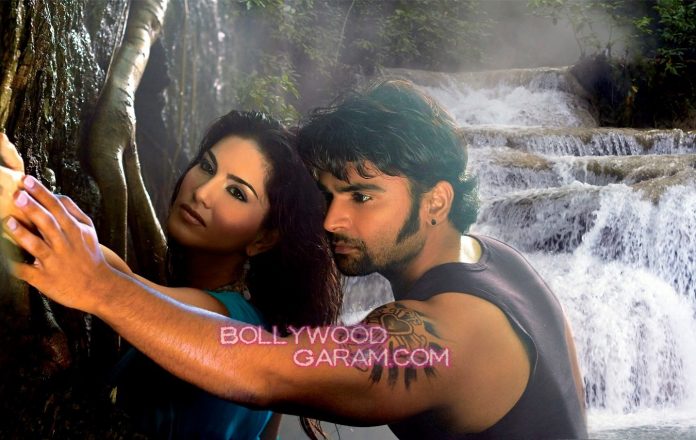 BollywoodGaram.com: Makers of the upcoming movie ‘Jackpot’ have unveiled the first look of the flick, which stars Sunny Leone, Sachiin Joshi and Naseeruddin Shah. The highly-anticipated thriller is set in the world of casino boats and gambling in Goa.

‘Jackpot’ is produced by Viiking Entertainment and Media and is written and directed by Kaizad Gustad. The movie is all set to be released on December 13, 2013 and the majority of scenes were shot in Goa.