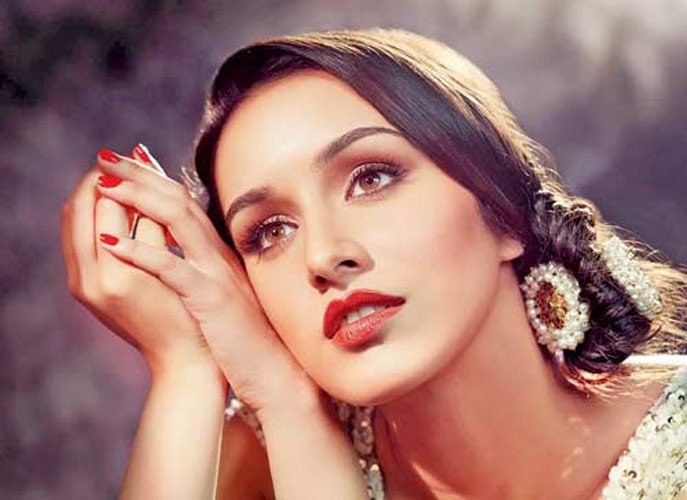 BollywoodGaram.com: Bollywood actress Shraddha Kapoor has been in the industry for a short period of time, but she already managed to show she has a big heart. The ‘Ashiqui 2’ actress will soon be seen in the upcoming movie ‘Gori Tere Pyaar Mein’, which also stars Kareena Kapoor and Imran Khan. Reports say that Shraddha will not be charging any fees for her role in the flick.

Sources from the production unit revealed that the actress liked the script and wanted to work with the banner and instantly agreed to play the role without any remuneration. The role that Shraddha plays in the flick is not a very lengthy one, but is still an important part of the movie.

The role of Shraddha is extremely important for the storyline. While talking about Shraddha, the director of the movie, Punit Malhotra said that he met her on the day when ‘I Hate Luv Storys’ hit the theatres and he has known her since then. Punit went on to say that when the character of Vasudha was written, he had Shraddha in mind and so he met her and told her about the role.

Kapoor instantly liked the role and came in as a friend. The makers will credit her part as a friendly appearance. Shraddha shot to fame with her role in the blockbuster movie ‘Aashiqui 2’.