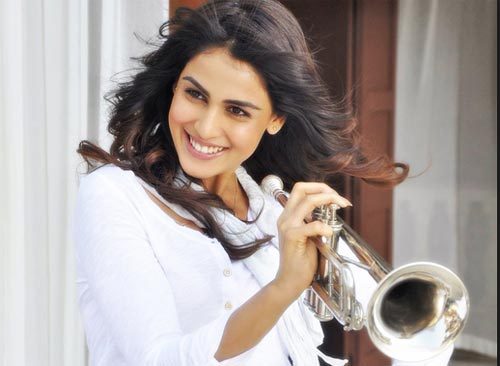 BollywoodGaram.com: Bollywood actress Genelia D’Souza – who is now known as Mrs. Riteish Deshmukh – has appeared on the cover of the Femina Hindi magazine’s 5th anniversary cover. On the latest cover, the ‘Tujhe Meri Kasam’ actress can be seen in a simple black and white dress, with very little skin showing.

The actress took a long break from Bollywood ever since she got married and is now waiting for a big comeback movie.

Mrs. Deshmukh says, “Mein Break Ke Baad Dhamakedhaar Vaapsi Karna Chahti Hu”, which means that she wants to make a great comeback in the industry and is waiting for the right movie to come her way.