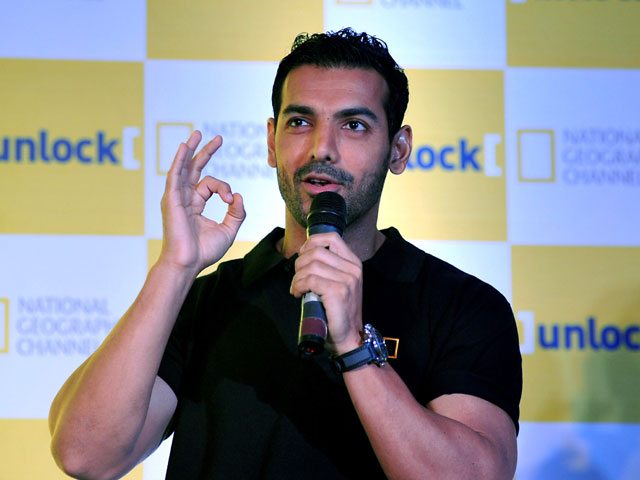 BollywoodGaram.com: There is some good news ahead for all fans of the Bollywood actor John Abraham, as he is all set to debut on TV and has launched a four-part series titled ‘John Abraham: A Simple Life’. The new show will help in bringing the star a little closer to the viewers.

On the show, John will open up about his personal space behind all the makeup and flash lights scene. Moreover, the audience will also get to see moods of the actor between the shots, getting ready for a meeting, interacting with fans, workouts and promotional tours.

The channel has a goal to reach out to the younger generation. Channel head Arati Singh said that their renewed focus on content for the youth will show viewers a peak into the life of the celebrity.