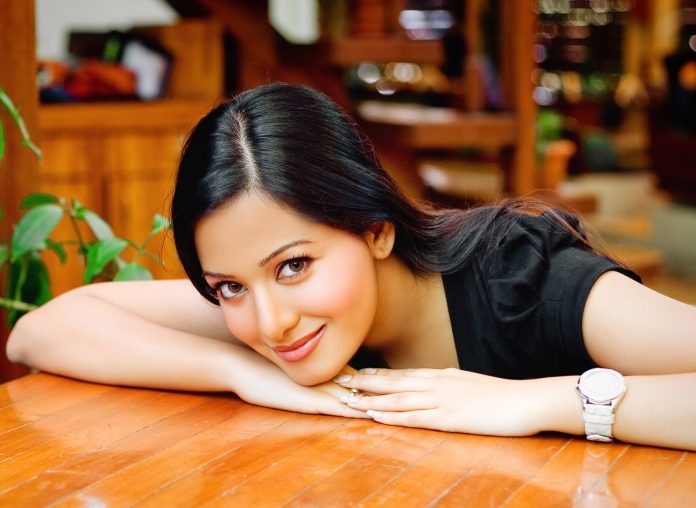 BollywoodGaram.com: Actress Amrita Rao has established herself in the film industry and now it is time for her younger sister Preetika Rao to make her mark and she will be starting on TV first. Rao will debut on TV and will play the lead role in the upcoming series ‘Beintehaa’, which will be shown on Colors.

Preetika is a movie journalist by profession and has been writing her own Bollywood column with South Side Movie Magazine in Chennai and Bangalore, which she contributed to from Mumbai.

Rao has been contributing to film articles in some of the leading newspapers across Bangalore and Mumbai. With ‘Beintehaa’, the actress will begin her career on TV.