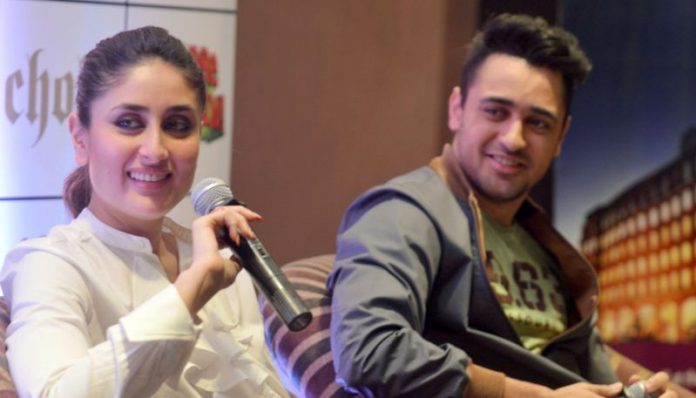 BollywoodGaram.com: Stars of the upcoming movie ‘Gori Tere Pyaar Mein’, Kareena Kapoor and Imran Khan promoted their new flick in Bangalore on November 20, 2013. This is the second time that Kareena and Imran have teamed up, after they did ‘Ek Main Aur Ekk Tu’ together.

Khan went on to say that when you work with someone for the first time it takes some time to break the ice and understand each other.