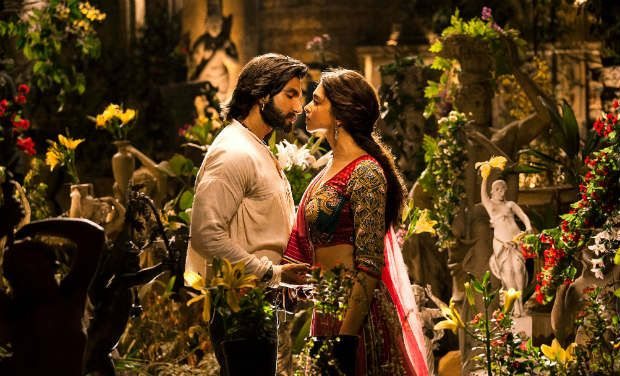 BollywoodGaram.com: Filmmaker Sanjay Leela Bhansali’s recently released movie ‘Goliyon Ki Raasleela – Ram Leela’ has been banned by the Allahabad High Court in the state of Uttar Pradesh on November 21, 2013. The order was passed by the Lucknow bench of the court, which was comprised of justices Devi Prasad Singh and Ashok Pal Singh.

The movie has been banned by the bench after a petition was filed by Maryada Purshottam Bhagwan Ramlela Samiti, Bahraich. The petitioner was asking for cancellation of Censor Board certification, which the controversial flick received on November 1, 2013. The plaintiff also requested that objectionable and controversial dialogues had to be removed from the movie.

The movie stars Ranveer Singh and Deepika Padukone and was released across the nation on November 15, 2013. The petitioner went on to say that ‘Ram Leela’ hurts religious sentiments of Hindus and its title was also sending a wrong message to society, as Lord Ram’s act had a huge effect on Indian society.

In the case, Bhansali, Eros International, Chief Secretary of UP, Centre, State Government and the Central Film Certification Board have been made as party. The movie follows a story of two rival communities in the state of Gujarat and the issues that they constantly deal with.