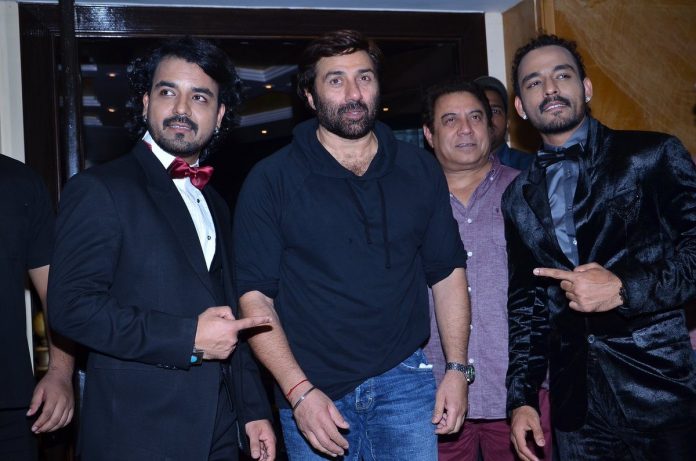 The movie was released last week and has been a success with both the audience and critics. At the moment, the actor is looking for a good topic in order to launch his son in the business. Sunny said, “When I came in the industry, I was fortunate enough that my film worked.

But it worked because the subject was good. That’s what I am desperately looking for – a good subject for my son”. The ‘Gadar’ actor entered the film industry in 1983 with the hit movie ‘Betaab’.