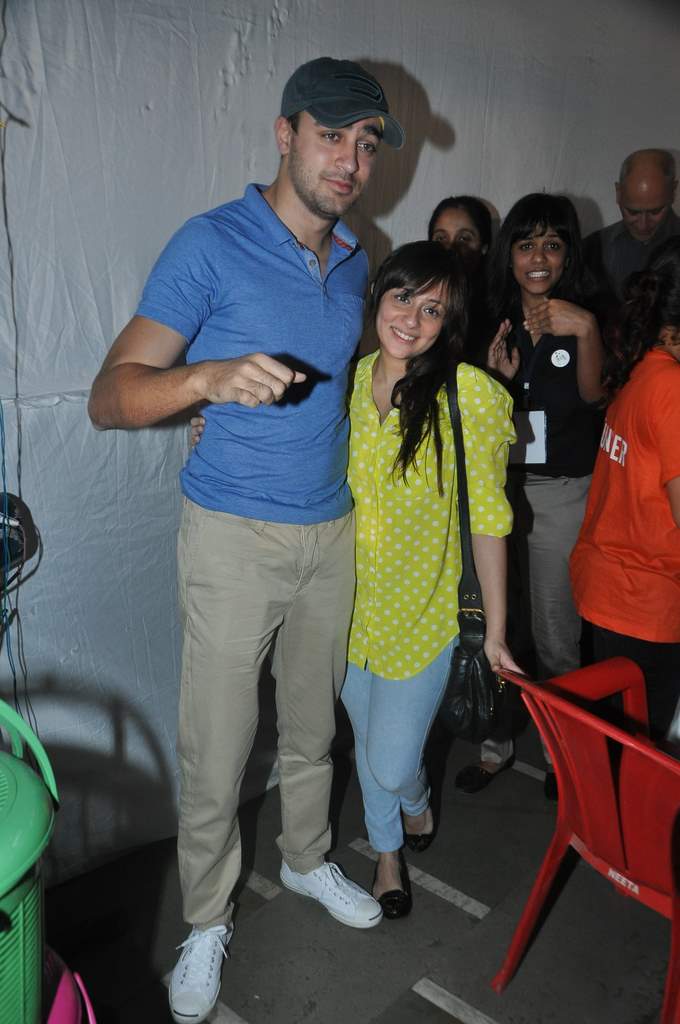 BollywoodGaram.com: Another celebrity baby is on the way and will most likely make its first steps in the movie industry. Bollywood actor Imran Khan and his wife Avantika are expecting their first baby, which is due in the summer 2014.

Close friends of the ‘Gori Tere Pyaar Mein’ actor revealed that Avantika and Imran are all set to become parents and the new family member is due to be born in June 2014. Reports said that Avantika fell ill a few months ago and at first, it was suspected that she was suffering from dengue.

After a check-up, Avantika tested positive for the disease and also found out that she was expecting her first baby. Imran and Avantika were married in January 2011, after being together for about ten years. Avantika was always seen by Imran’s side and showed her immense love and support for her loving husband.