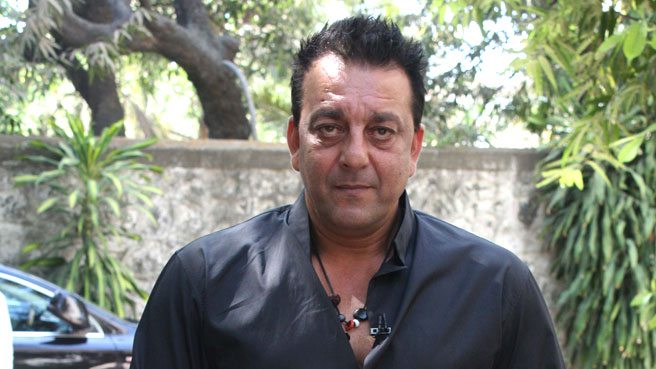 BollywoodGaram.com: Once again, Bollywood actor Sanjay Dutt has been granted parole as his wife Manyata is reportedly unwell. The second parole of the star resulted in protests from activists of the Republican Party of India outside the Yerwada Jail where the actor has been lodged for several months.

Meanwhile, R R Patil, Home Minister of Maharashtra has asked for a probe into the order for the actor’s parole for one month. The Minister assured that the matter will be taken to the legislative assembly.

In October 2013, the ‘Munna Bhai’ actor was granted a parole for 14 days, which was later extended even further to another two weeks. Within a month, the actor has been granted another parole, citing that his wife is sick and needs surgery. In addition to that, the actor stated that his daughter Trishala is not doing well.

In March 2013, the Bollywood star was convicted by the Supreme Court to five years in prison for his involvement in the Bombay blasts in 1993. So far, the actor already served 18 months of his term and is going through the rest of his term in jail. Before entering the jail, Dutt tried his best to finish all his pending projects, so that none of the producers suffer a loss.