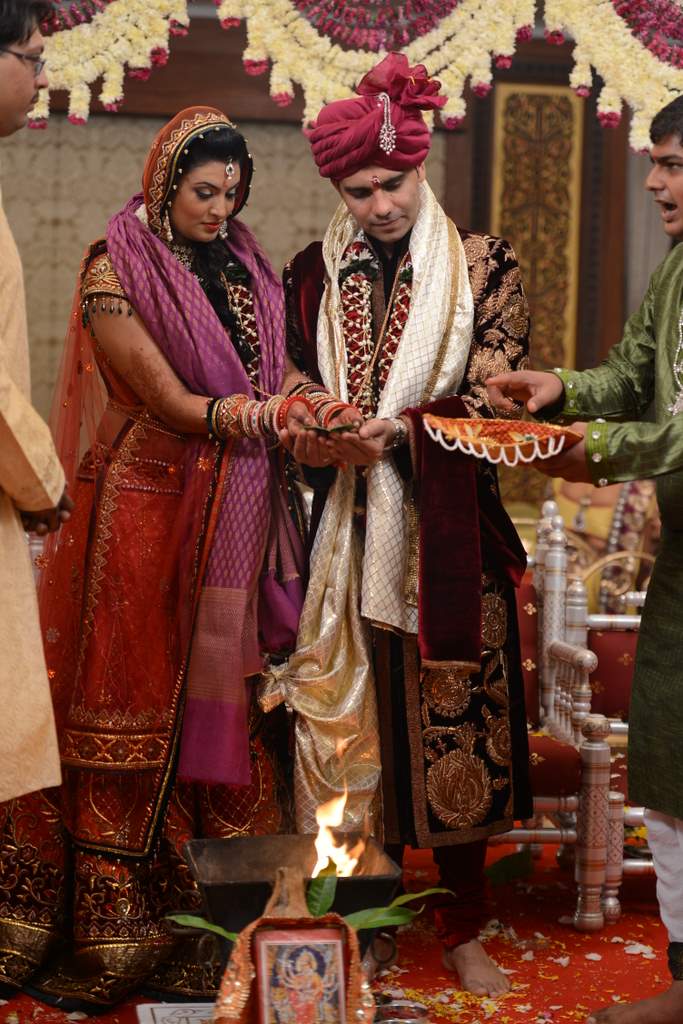 BollywoodGaram.com: Bollywood actress and former beauty queen Sayali Bhagat got married to a Delhi-based illustrious entrepreneur Navneet Pratap Singh at Hotel Sea Princess on December 10, 2013. The wedding was solemnised according to Gujarathi rituals.

Sayali and Navneet were dating for a couple of months after which they decided to take their relationship one step further. The wedding took place in the presence of close friends and family members. The couple met as their parents knew each other and instantly had a connection. Soon after, they realized that they were made for each other.

At the wedding, Sayali was seen wearing a Tarun Tahiliani outfit. Sayali is known for movies such as ‘Train’, ‘Halla Bol’ and ‘Paying Guest’, among others.