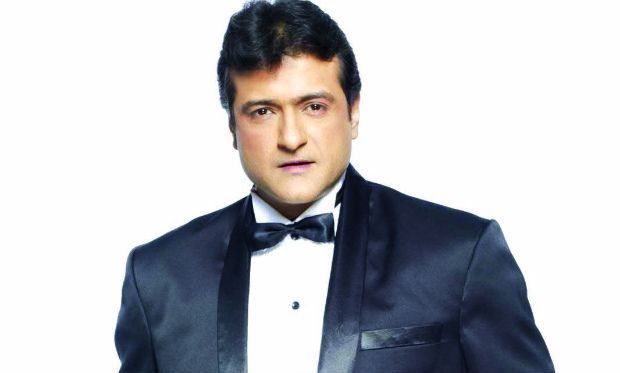 BollywoodGaram.com: A spokesperson for Colors TV informed that TV actor Armaan Kohli – one of the contestants on the reality show Bigg Boss 7 – has made his return to the famous house. Kohli was arrested and then released on bail over the allegations of physical abuse, which were made by actress Sofia Hayat.

The spokesperson released a statement which said, “Armaan Kohli had to leave the Bigg Boss house last night to co-operate with the police investigation in a case filed against him. He has duly completed the formalities and has now returned back to theBigg Boss house”. A complaint was lodged by Sofia on the basis of an argument between her and Armaan after which he ended up hitting Sofia with a mop that injured her face.

The actor was arrested from the house after she lodged the complaint at the Santa Cruz Police Station on December 11, 2013. Armaan has been released on bail of Rs. 50,000 with two sureties of the same amount. The actor has been seen in the movies like ‘Aulad Ke Dushman’, ‘Virodhi’ and ‘Jaani Dushman’.

Armaan on the show has been in the spotlight for his bad temper and his alleged affair with actress Tanisha Mujherjee. The audience in the past few days have been noticing the intimacy between the couple.