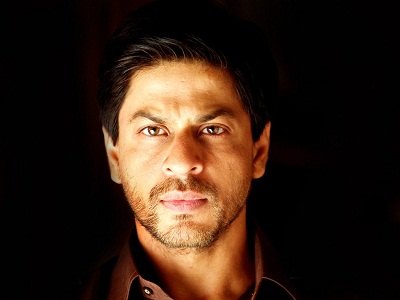 Bollywood superstar Shahrukh Khan, who has showed his charm on screen many times, will soon be seen making a musical Marathi debut. Shekhar Ravjiani, music composer and singer chose the actor for a Marathi single ‘Saanvli’. The song also features popular Bollywood singer Sunidhi Chauhan and is about first love.

The ‘My Name Is Khan’ actor has already shot the video. Sources familiar with the development said that Shahrukh is known for his romantic roles and when Shekhar met him at a studio, he played the single for him. The actor connected with the song instantly and agreed to be featured in it.

The video for the song has been directed by Ravi Jadhav, who won a National Award for the blockbuster movie ‘Natrang’, while the lyrics have been penned down by Amit Bhattacharya. Sources have also revealed that the revenues which will be generated with this song will go to a NGO, which is also one of the reasons why Shahrukh is participating in the project.

The video will have Shahrukh reciting the verse, which reads, “Parchhayi Teri Saanvli si, Natkhat thodi baavli si.” The makers of the video appreciated Shahrukh’s gesture to come and shoot his part, as he took out time for it from his busy schedule.