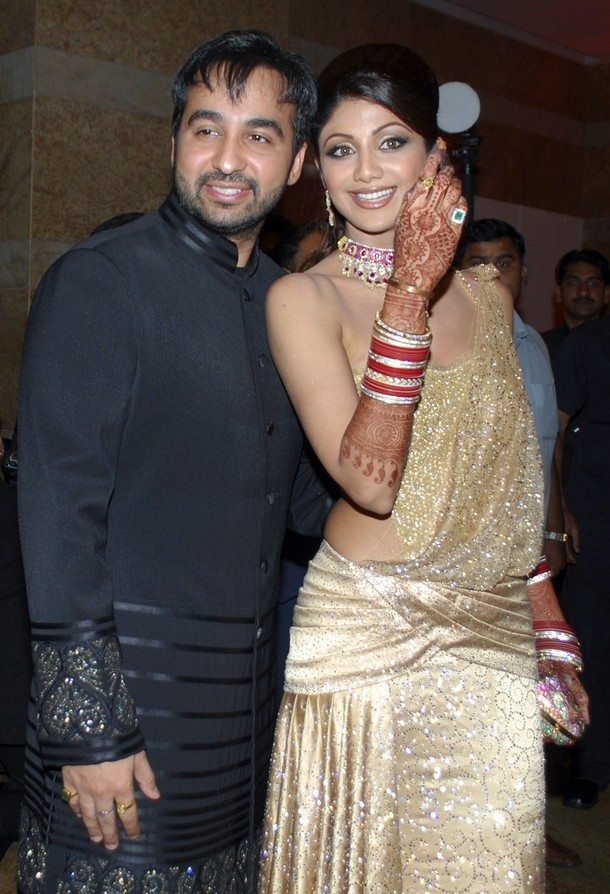 Bollywood actress Shilpa Shetty fell ill on the day of her first wedding anniversary. The actress apparently was bit upset of being unable to enjoy her first anniversary with her husband Raj Kundra.

“My first wedding anniversary tomorrow (Monday) and was diagnosd with Pharyngitis yesterday (Saturday), sick like a dog. Was suppose to leave town but couldn’t (What a horrible start).” Shilpa posted on Twitter.

According to sources, Shilpa was supposed to travel out of Mumbai to mark the occasion along with her husband, but was unable to leave due to severe throat infection.

Shilpa got married to Raj Kundra, a businessman based in London, last year in Khandala. The wedding was attended only by the couple’s close family members. Shilpa met Raj Kundra after she won the reality show in UK ‘Big Brother’. She made her debut in the film Baazigar, and later she appeared in 40 other Bollywood, Tamil, Telegu and Kannada films.