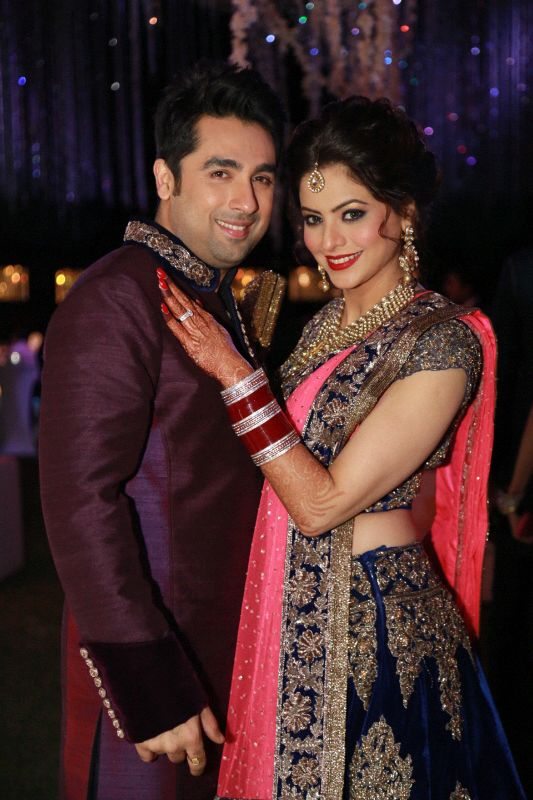 BollywoodGaram.com: Indian actress Aamna Sharif married her boyfriend Amit Kapoor on December 27, 2013. A grand wedding reception was hosted on December 28, 2013 at Taj Land’s End in Bandra. The happy event was attended by several celebrities from Bollywood and the television industry.

Aamna’s better half is a film distributor-turned-producer. The actress made her Bollywood debut with the movie ‘Aloo Chaat’.