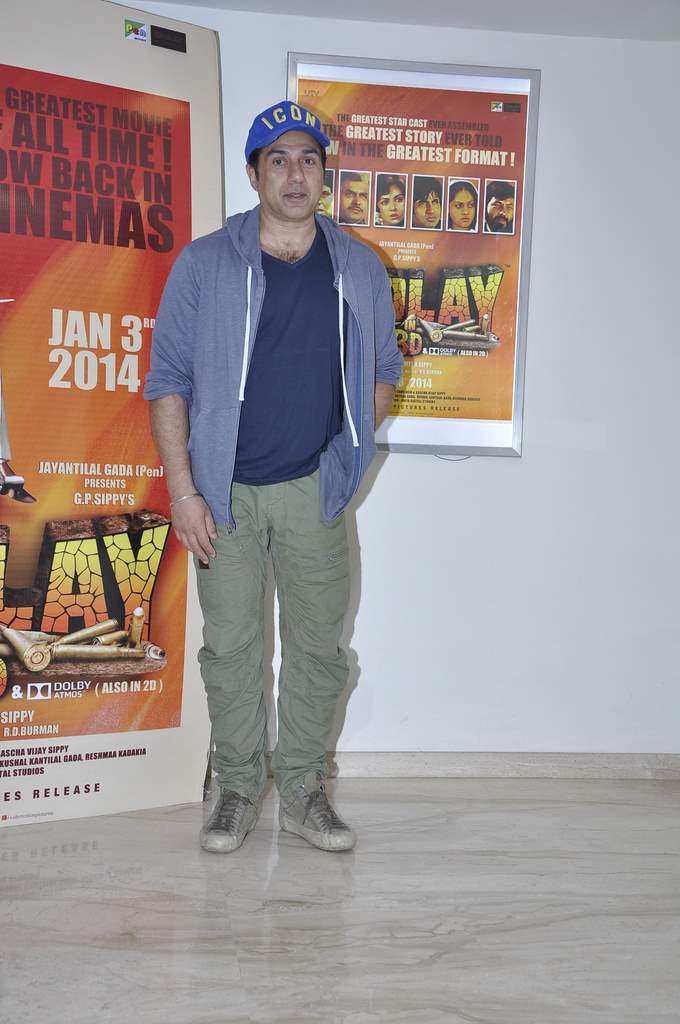 While interacting with the media, Deol said, “The whole country is attached to Sholay. It is such a film that whenever you watch it, you like it.” The ‘Gadar’ actor went on to say that he saw the movie after many years and loved the 3D version. Deol also said that everyone who has or has not seen the movie must watch the 3D version.

The actor also said that it is an iconic movie and that he got emotional while watching it.