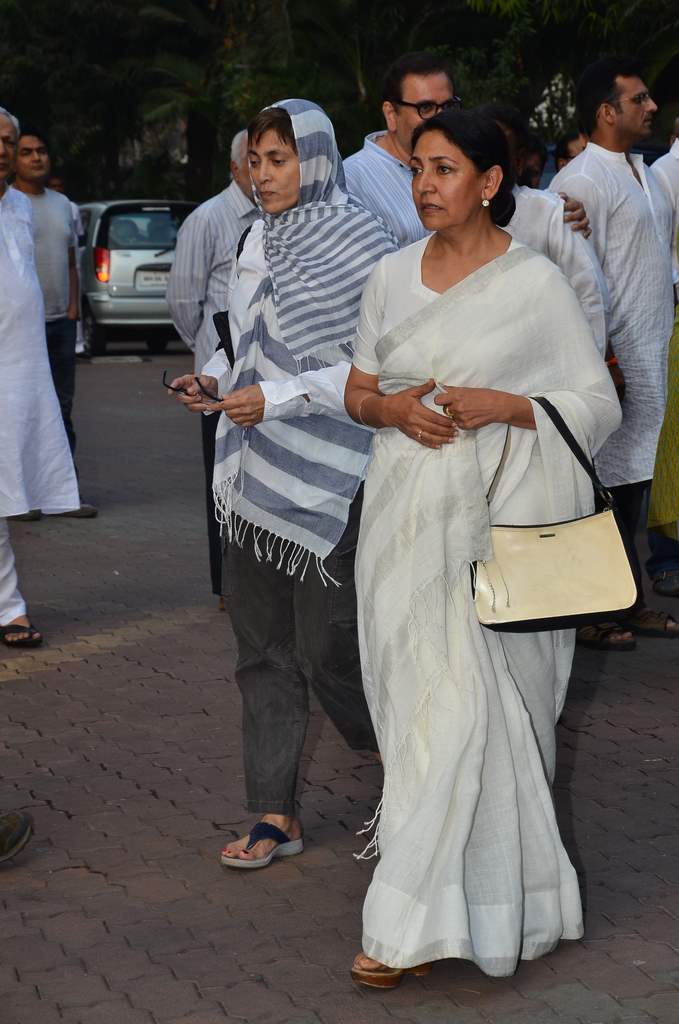 Naval during the ceremony said, “I think some things are just irreparable; they say nobody is indispensable but that’s not true, some people are! Farooq Sheikh was one of them. His friendship means a lot of me.” The parallel cinema actor passed away on December 27, 2013 due to a massive heart attack he suffered while he was in Dubai.

The body of the actor was brought back to Mumbai for the final rites.