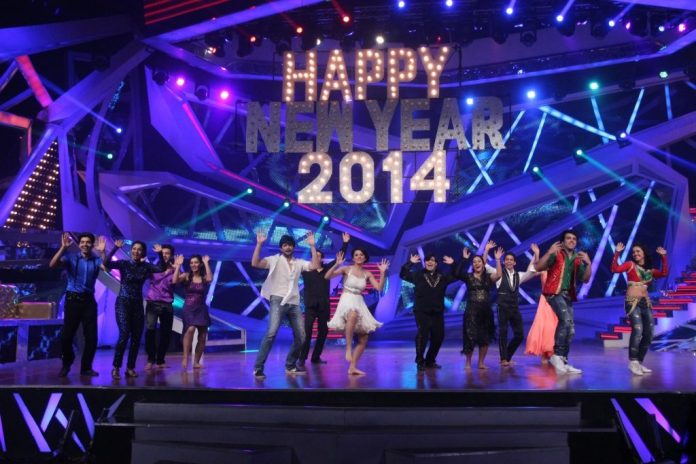 The couples participating on the show had to pick a character and dance according to the nature of the character. Hot actress Shilpa Shetty – who is one of the judges on the show – was seen dressed up as Maharani. Filmmaker Sajid Khan dressed up as a captain and Terrence Lewis carried the look of Black Sparrow and looked quite convincing in his costume.

The reality show has celebrity couples who compete against each other and are judged by Shilpa Shetty, Sajid and Terrence.