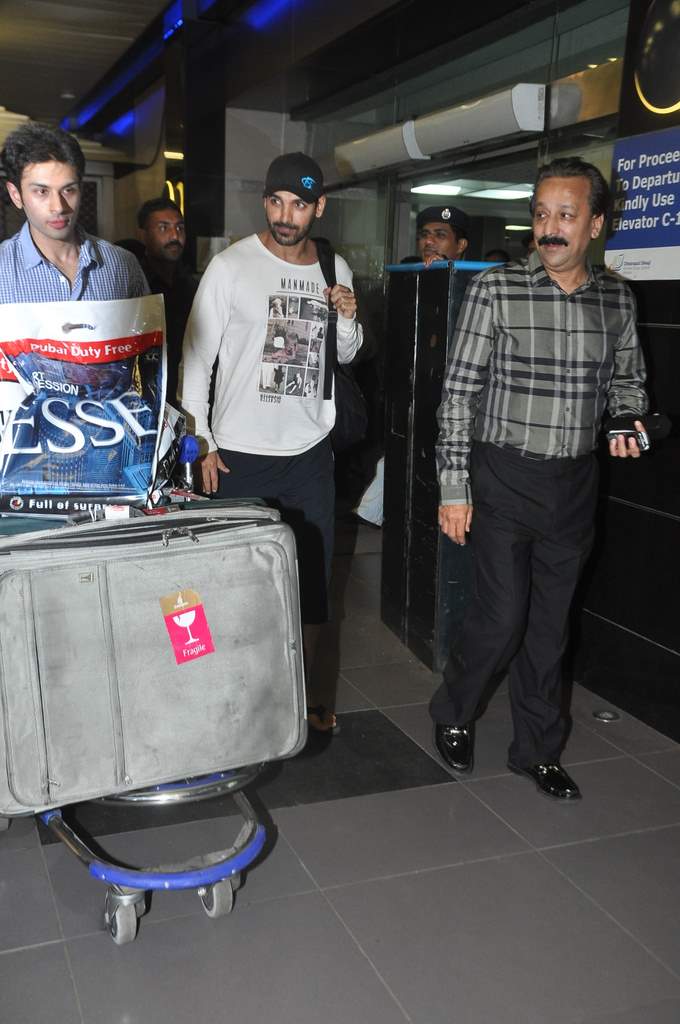 Recent reports have claimed that the couple got married in a secret ceremony in front of their friends and family members. The hint of a possible wedding came when Abraham posted a New Year’s wish for his fans and signed it as ‘John and Priya Abraham’.

So far, the happy couple have not announced anything officially, but there are possibilities that the announcement will be made very soon. Close friends of the actor confirmed the news of their marriage.