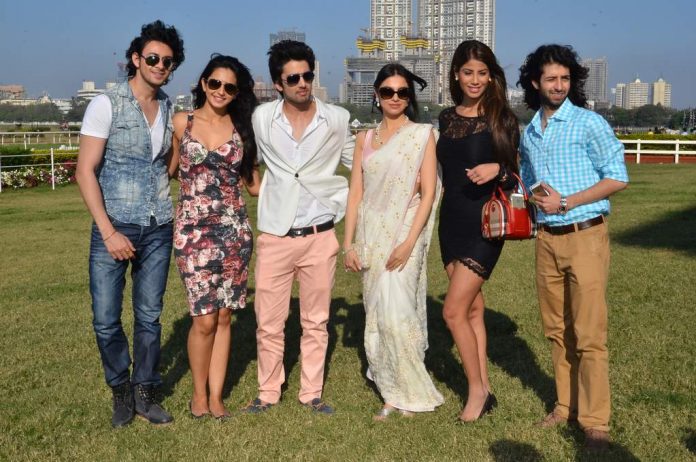 While talking about the director, Rakul said that Divya knew each line of the movie and auditioned everyone personally.

The actor said that the way she knew the movie scene by scene showed the director’s passion. Preet went on to say that they had seen her work earlier and knew about her talent from day one.