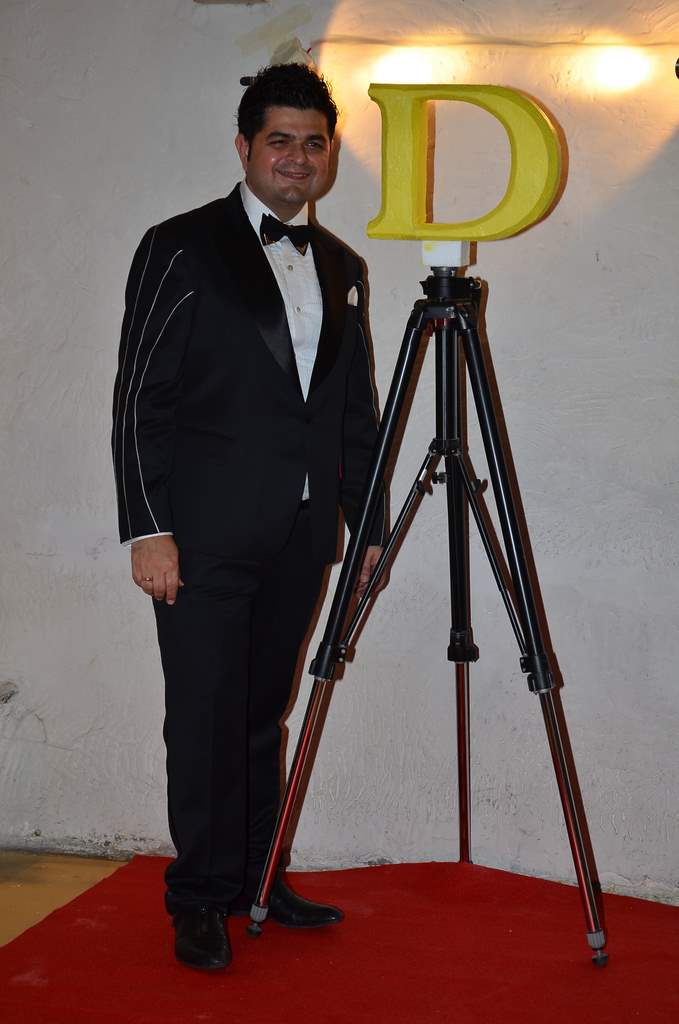 BollywoodGaram.com: The Dabboo Ratnani’s 2014 Calendar launch event turned glamorous when Bollywood celebrities showed up in their best outfits in Mumbai on January 5, 2014. Some of the stars who were snapped at the event included Shahrukh Khan, Gauhar Khan, Priyanka Chopra, Bipasha Basu, Sonakshi Sinha and many others.

During the event, Shahrukh was asked about his upcoming movie ‘Happy New Year’, to which he replied that everyone liked the posters which were unveiled recently. However, the ‘My Name Is Khan’ actor said that it is too early to talk about the Farah Khan movie.

Khan revealed that they have shot half of the flick and will share everything once they are done with the whole thing.