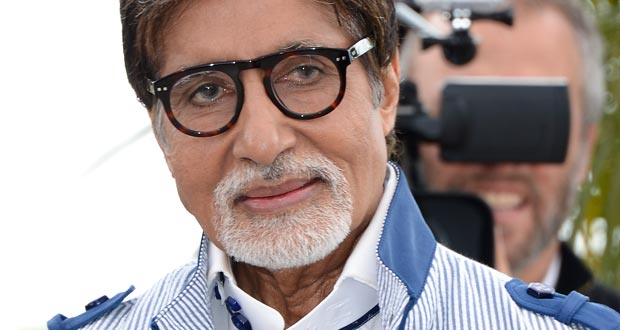 BollywoodGaram.com: Besides being known for his acting skills, Bollywood superstar Amitabh Bachchan is also an active participant in various charity work. The ‘Black’ actor is the Goodwill Ambassador of UNICEF for eradication of polio and is proud of the fact that India has managed to rid itself of the virus. The next focus of the famous actor will be the emancipation of girl child.

Amitabh posted on Twitter, “As the UN ambassador for Girl Child, I hope and pray we accomplish same results as polio and rid nation of discrimination against women”. The 71-year-old movie icon is proud that the country has been making significant efforts in getting rid of the deadly virus of polio.

The actor went on to say that India has finally been removed from endemic list and by the end of 2014, the country will be considered polio-free. As a UN ambassador, the actor congratulated himself on the achievement and mentioned that he worked hard on it for a year.

Amitabh has been associated with the cause for more than a decade and has been urging parents all over the country to take their children to polio booths for the anti-polio drops. The actor was also featured in TV campaigns in order to promote the cause.