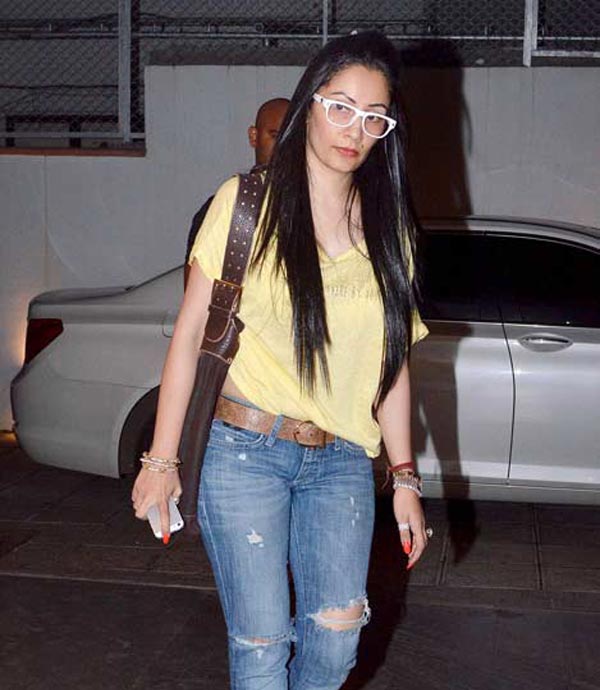 BollywoodGaram.com: Cardiologist of Bollywood actor Sanjay Dutt’s wife Manyata Dutt said that she has been admitted to Global Hospital in Mumbai. Dr. Ajay Chaugule revealed that the former actress was hospitalized on January 7, 2014 and her case is currently under investigation and they are looking at her medical reports.

The doctor also revealed that Manyata was accompanied by her husband Sanjay, who has been released on parole on December 21, 2013, following his application for a month-long parole in order to take care of his ailing wife. Chaugule said, “Ever since she has been hospitalized, Sanjay Dutt is by her side.”

The 54-year-old was sent to jail to serve the remaining 42 months of the five-year-long sentence for his involvement in the 1993 Mumbai serial blasts case. The ‘Munna Bhai’ actor has already served 18 months of imprisonment before the trial began. Dutt was once again imprisoned on May 16, 2013.