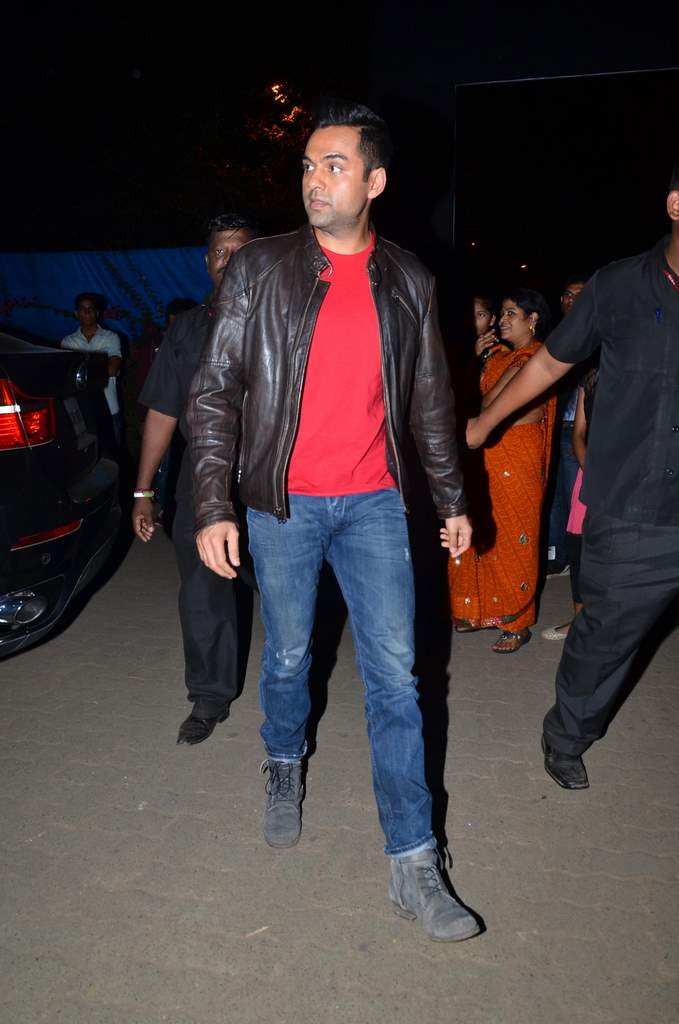 BollywoodGaram.com: Indian rapper Honey Singh rocked the crowd during his concert in Mumbai on January 8, 2014. Celebrities from Bollywood – including Abhay Deol and Preeti Desai – were snapped at the concert.

Preeti and Abhay – who are a real-life couple – are waiting for the release of their upcoming movie ‘One By Two’, which will hit the theaters on January 31, 2014.

Deol recently spoke about the movie and said that when he called the director and told her that he had an idea about a flick, she suggested another idea to him, after which he agreed to do the project.