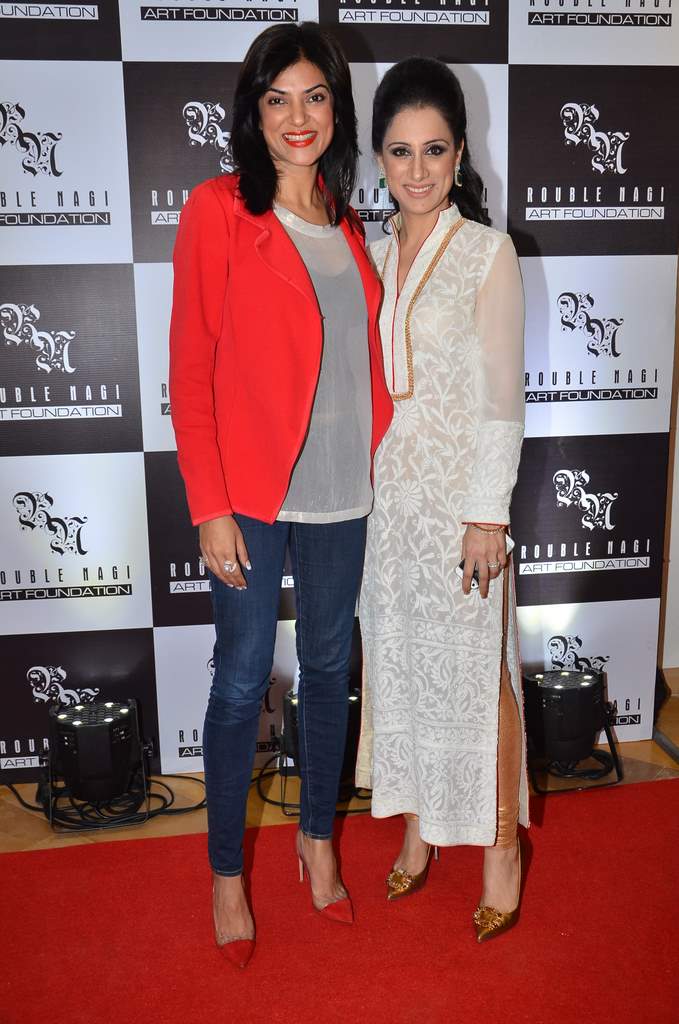 BollywoodGaram.com: Actress Sushmita Sen attended the Rouble Nagi’s show which was held in Mumbai on January 9, 2014. For the event, Sen appeared visibly slimmer and it seems like she is all set to enter the new year with a bang.

Sushmita is waiting to announce her upcoming projects and one of them will go on floors in July 2014. The ‘Fiza’ actress said that she has been preparing since 2013 and every time an actress starts looking thinner and fitter, it is for a reason.

Sen assured that her fans are going to see on the big screen in 2014 and is eager to make two very important announcements.