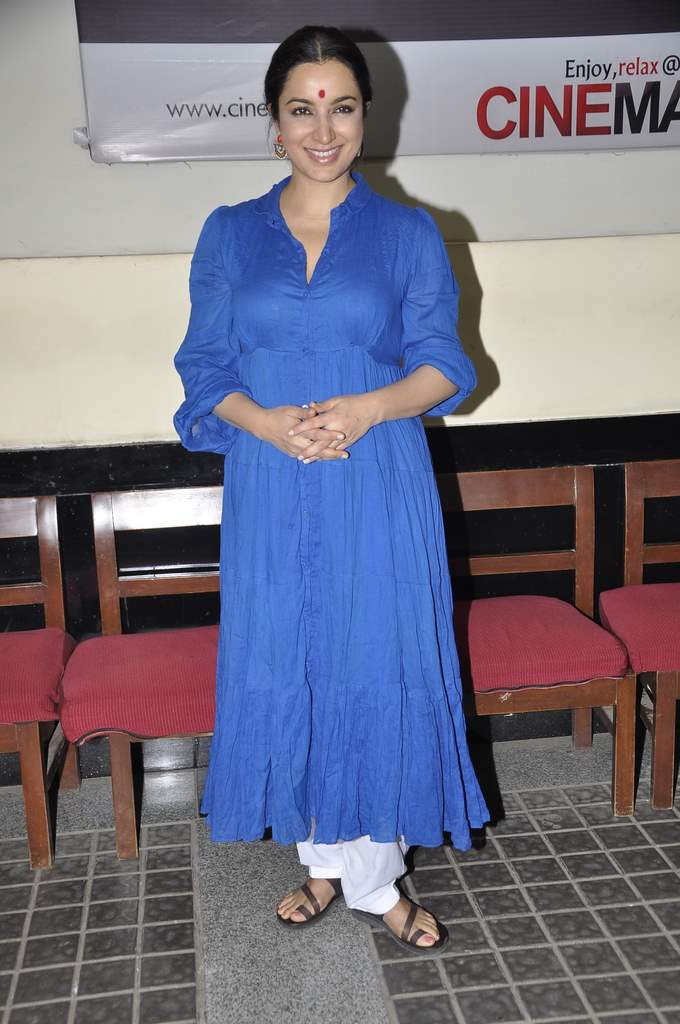 BollywoodGaram.com: Bollywood divas Sherlyn Chopra and Tisca Chopra spent some quality time with terminally ill children in Mumbai on January 9, 2014. Sherlyn and Tisca were seen interacting with both the children and the media.

While talking to the media, Sherlyn said, “I am very happy to be here because I am with such people who never give up and I am very motivated seeing their spirit”. The actress went on to say that she would like to draw inspiration from them. Tisca appeared in a pleasant blue outfit, while Sherlyn appeared in a black dress.

Sherlyn is all set for the much-awaited premiere of ‘Kamasutra 3D’, which will be released in May 2014.