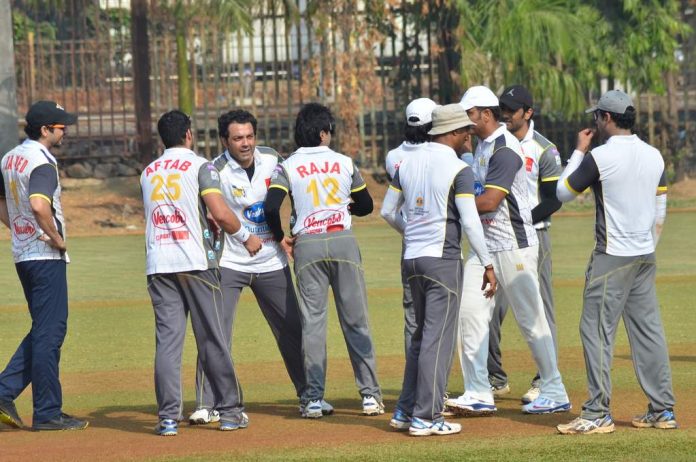 BollywoodGaram.com: The young stars of Bollywood – Aftab Shivdasani, Zayed Khan and Bobby Deol – were snapped at the Celebrity Cricket League practice session which was held at Kalina in Mumbai on January 14, 2014. The three actors play for the team Mumbai Heroes.

The Celebrity Cricket League is owned by Celesports Pvt. Ltd. and Mumbai Heroes is its franchise. Celesports is a joint venture which was started by Sohail Khan, Jordy Patel, Vikas Kapoor and Adil Jagmagia. Since the CCL’s inception, an increased number of viewers have been following the matches regularly.