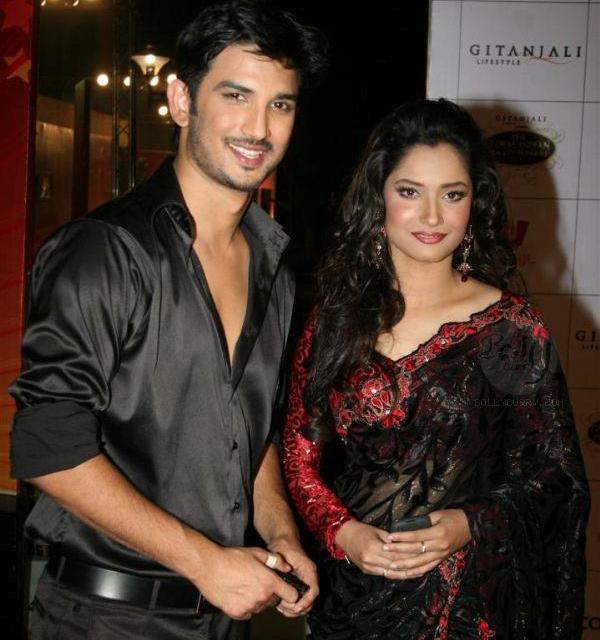 BollywoodGaram.com: Bollywood stars are slowly becoming more secretive about their personal lives. TV actors and real-life couple Ankita Lokhande and Sushant Singh Rajput are reportedly married, but have not disclosed the happy news due to their careers.

The two stars were reportedly in a live-in relationship, but had to make things official when their parents were outraged when they found out about it. Sushant and Ankita have been dating for five years and did not want to hide their live-in relationship from their parents any longer. It was then insisted that if they want to live together, then they must get married first, due to which a secret marriage ceremony was held in Ujjain in 2013.

The ceremony had only close friends and family members in attendance. Close friends of the two stars say that the couple will get married for the world in April 2014. Meanwhile, Sushant is busy filming for director Dibakar Banerjee’s ‘Detective Byomkesh Bakshi’ and will finish the shoot by April 2014.

At the same time, Ankita will also be free from the shoots to get married in a lavish ceremony. The couple first met on the sets of ‘Pavitra Rishta’, after which they started dating.