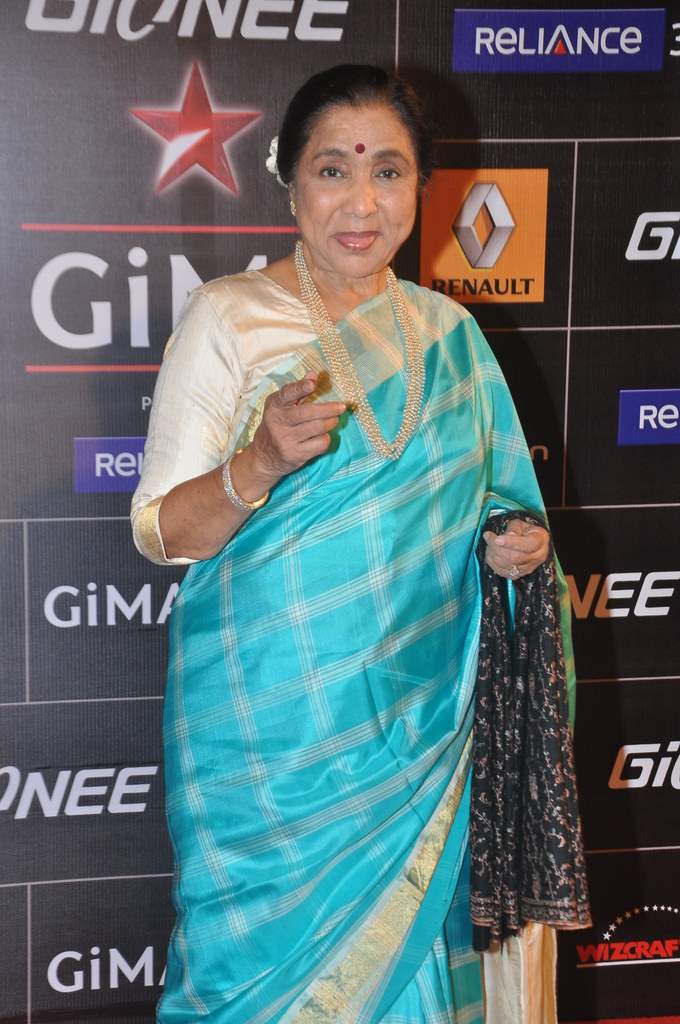 While talking to the media, Aditi said that she loves music and dance and that she is looking forward to some great performances. The Global Indian Music Academy awards were launched three years ago and this is the 4th edition which applauded the best in Indian music.

The awards also recognize music which managed to touch millions of hearts.