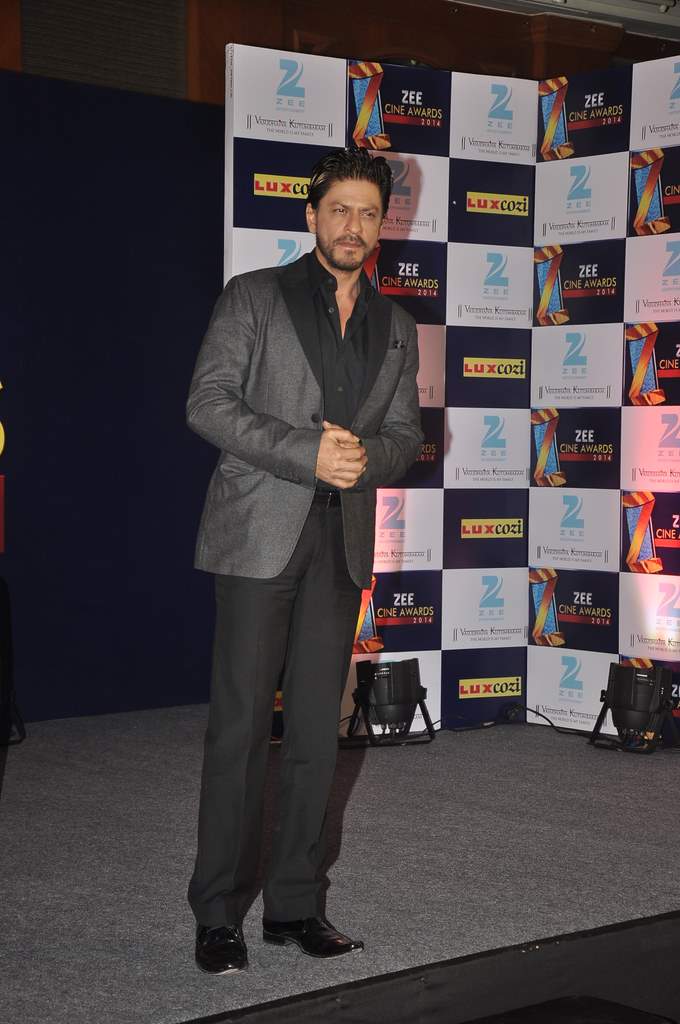 BollywoodGaram.com: A spokesperson for Bollywood superstar Shahrukh Khan informed that the actor was admitted to the Dr. Balabhai Nanavati Hospital in Mumbai to receive treatment for a minor injury. The actor was injured while he was shooting on January 23, 2014 and has been discharged from the hospital after treatment.

The spokesperson informed that the ‘My Name Is Khan’ actor was taken to the hospital as he sustained a minor cut on his forehead. The actor was admitted to the hospital as a precautionary measure in order to make sure that the injury does not become a serious one. Reports say that the actor has been discharged and is already back to work.

Khan was admitted to the hospital in the afternoon, after he received medical aid for the injury. Reports say that the actor was shooting for Farah Khan’s movie ‘Happy New Year’ at the time. His wife, Gauri Khan was constantly by his side and was seen leaving the hospital a few minutes before Shahrukh. Tight security arrangements were made outside the hospital and sources familiar with the situation informed that the actor was in the physiotherapy department of the hospital premises.

‘Happy New Year’ is an upcoming Bollywood action drama which also stars Deepika Padukone, Abhishek Bachchan and Sonu Sood. The movie is currently in production and is expected to hit the theaters in October 2014.