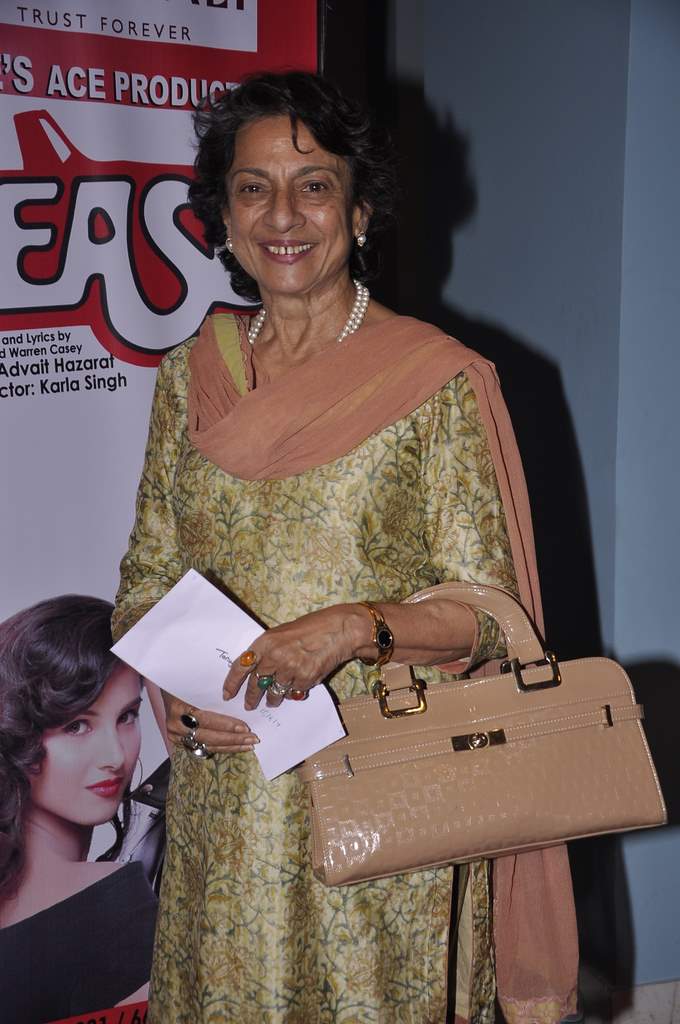 Tanuja recently played the role of a widow in the Marathi movie ‘Pitruroon’, which was made by Nitish Bharadwaj. The actress shaved her head for the role in order to make her character look real.

In 2008, Tanuja was seen as a judge – along with daughter Kajol and son-in-law Ajay Devgn – on Zee TV’s ‘Rock N’Roll Family.