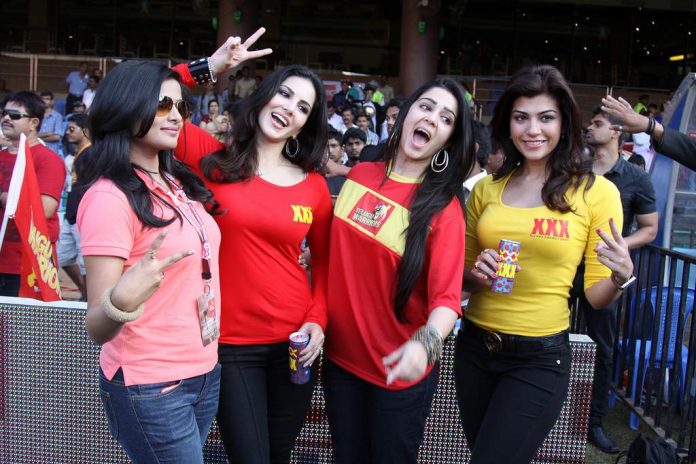 This is the CCL’s third season and it has now become even more popular than the International Cricket Council games. The CCL has been inspired by the Indian Premiere League, which is a Twenty20 tournament with franchises in the biggest cities in India.