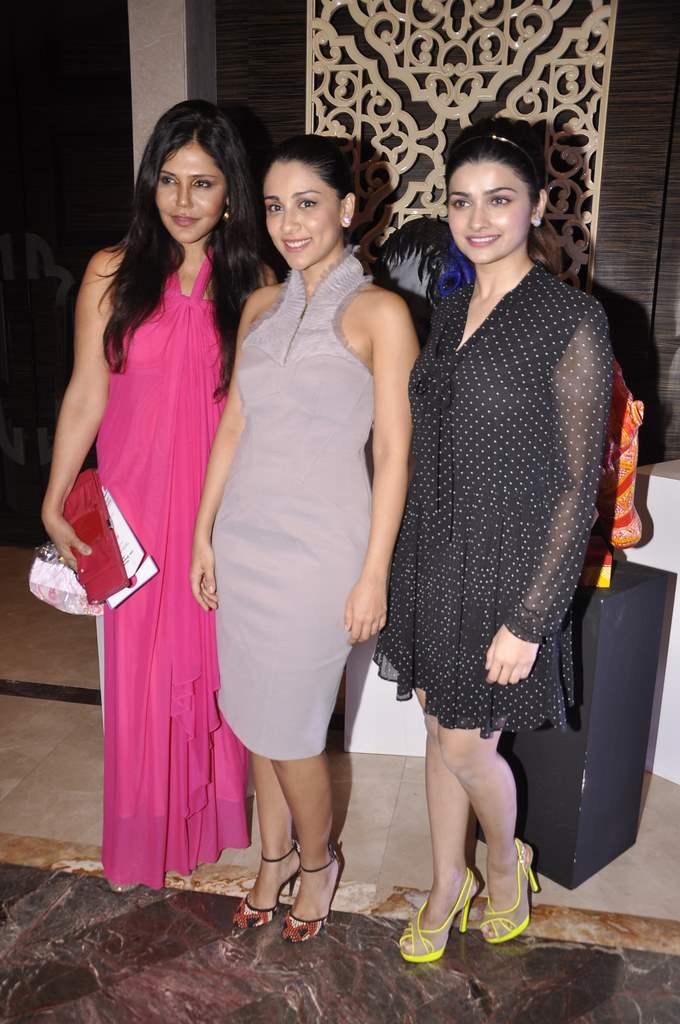 BollywoodGaram.com: The Palladium Hotel hosted the Passages art event which was attended by many celebrities in Mumbai on January 26, 2014. Actress Prachi Desai, socialite Neeta Ambani and Amrita Puri were some of the celebrities present at the event.

At the event, Prachi looked stunning in a black dress, while actress Madhoo also looked pretty in a grey dress. The event also saw the former ‘Bigg Boss’ participant Elli Avram, as well as Tara Sharma. Neeta looked gorgeous in a black outfit, while Tara arrived in a lovely pink dress.

Prachi – who kicked off her career with TV series – was last seen in the movie ‘Policegiri’, which also had Sanjay Dutt.