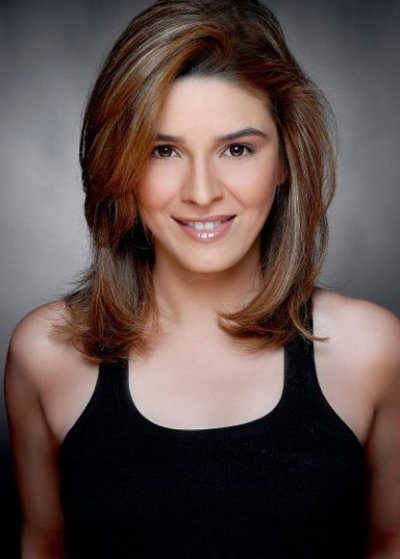 BollywoodGaram.com: Famous singer Raageshwari Loomba got married to London-based law barrister Sudhanshu Swaroop on January 27, 2014. The wedding ceremony of the TV anchor was held in Mumbai and was a grand affair with many Bollywood celebrities in attendance.

Reports say that it is a love-cum-arranged marriage and the two were introduced by her parents and his friends through email. The couple found a connection instantly, through love, faith and spirituality. As Swaroop is based in London, they spent very little time together, but the distance was not a hurdle for the couple’s understanding of each other.

Before the wedding, Loomba revealed that she will shift to London and said, “Shifting to London has also been a very tough decision – it still is! My parents are my twin-souls.” Celebrities like Juhi Chawla, Vida Samadzai, Deepika Gehani, Aftab Shivdasani, Queenie Singh, Nishka Lulla, Karan Oberoi, Nisha Jamwal, Pooja Bedi, Nin Dusanj and Kabir Bedi were seen attending the event.

The pop singer is a former VJ and a yoga expert and has also participated on the previous season of ‘Bigg Boss’. The singer released her first album ‘Duniya’ and went on to launch her second album, ‘’Pyaar Ke Rang’. Reports say that the singer faced rejections from many music companies in her career.