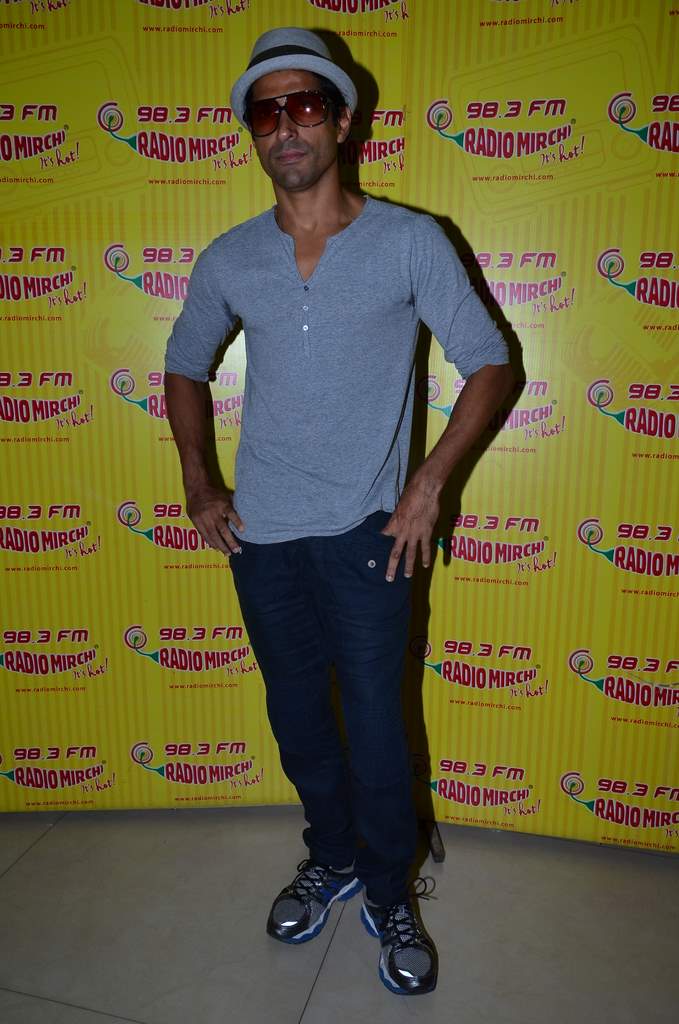 Farhan during the promotions said, “Most of the scenes in the film are funny since it’s a comedy movie…” The actor went on to say that he got an opportunity to do a comedy and that the dialogues and situations are funny. The movie is produced by Balaji Motion Pictures and Pritish Nandy Communications. The story of the flick is about a married couple who struggle to rediscover love after their marriage.