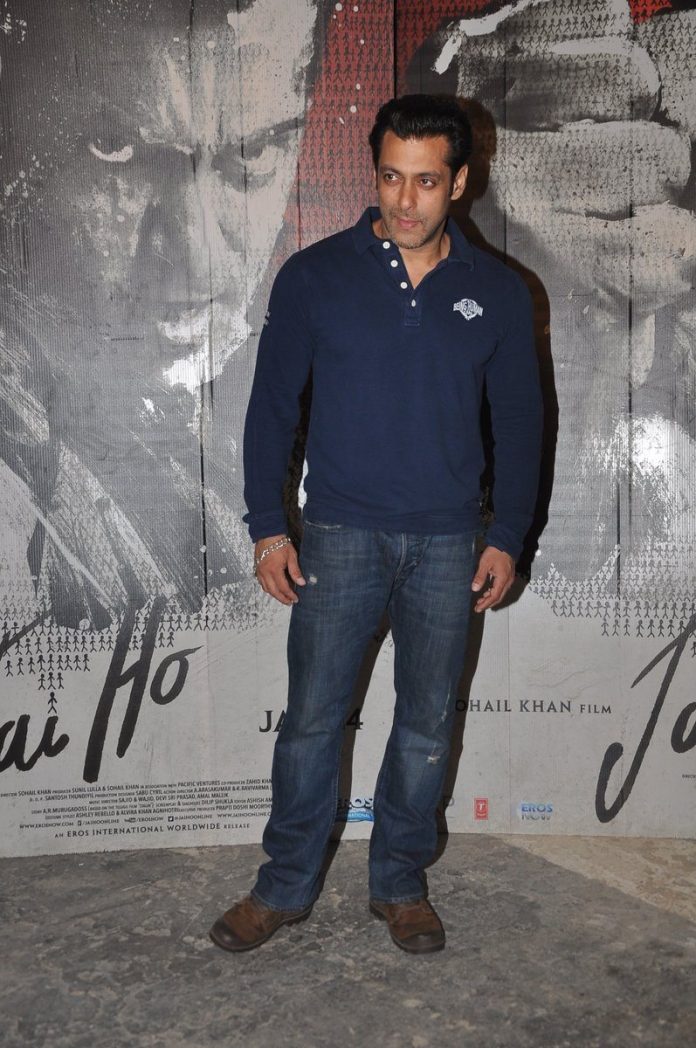 BollywoodGaram.com: Salman Khan and Daisy Shah starrer movie ‘Jai Ho’ scored fair at the box office, with Rs. 5.80 on January 29, 2014. With the latest figure, the total collection of the movie has reached Rs. 83.28 crore in six days.

Even though everyone expected a lot more from the flick, it failed to have a grand opening at the box office, with a total collection of Rs. 17.50 crore on January 24, 2014 when it hit theaters. Later on, collections of the movie continued to drop to Rs. 16.25 crore. Looking at these figures, critics started calling the movie a flop, but then it came back to business at the box office on January 26, 2014.

The movie was made with a budget of Rs. 75 crore and was released in about 4,500 screens in India. The movie is directed by Sohail Khan and marks Daisy Shah’s debut in Bollywood.