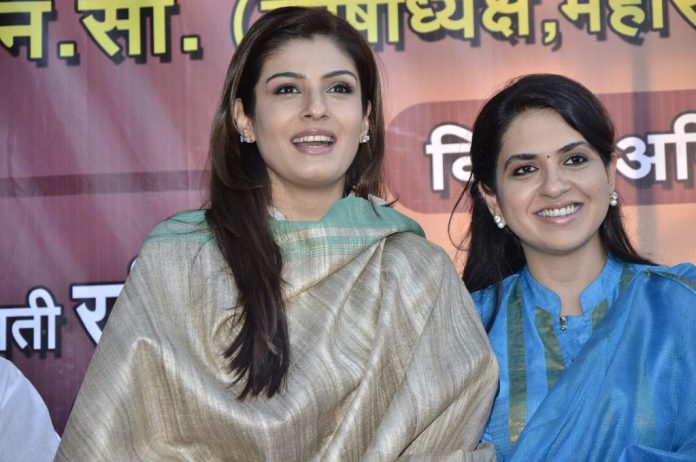 On the other hand, BJP Mumbai president Ashish Shelar and Vinod Tawde, the leader of opposition missed the program, despite the fact that they were supposed to be main speakers. While talking about Narendra Modi, Bhagat said that he is the only leader who presented an extensive economic agenda for India and that no other leader has done something like that so far.

The author went on to say that this would create a large number of jobs in the country, which is good for the youth.