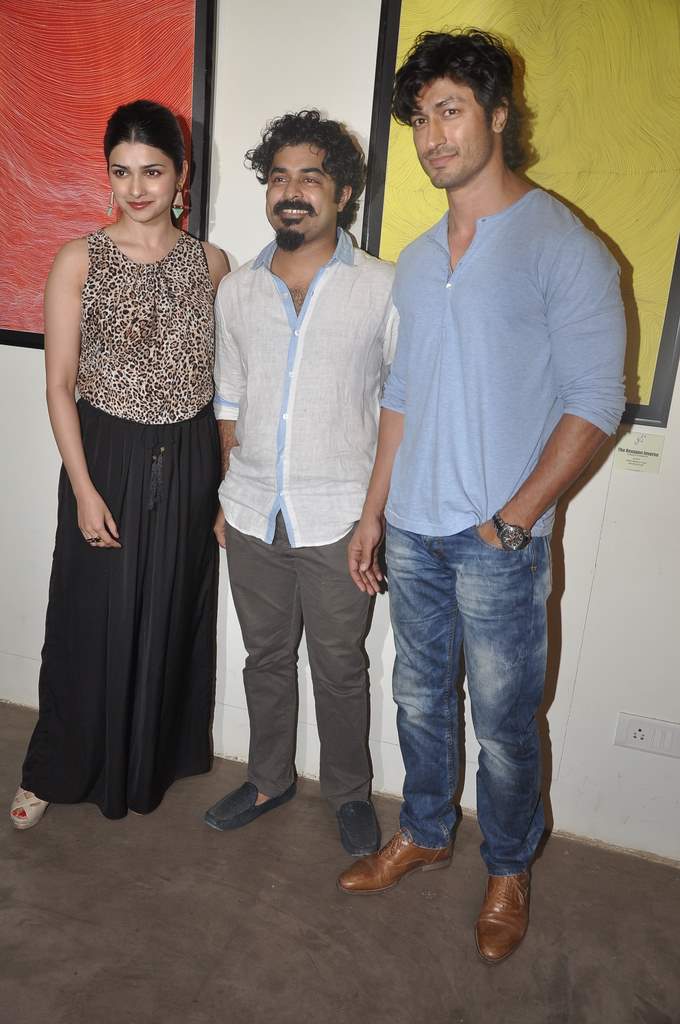 Jamwal posted an image of the event on Twitter and wrote, “At a friend and brilliant artist Gaurav Bose’s art exhibition!” Apart from being an actor, Jamwal is also a martial artist and made his Bollywood debut with ‘Force’. At the moment, the actor is shooting his upcoming flick, which is a sequel to the movie ‘Commando’.