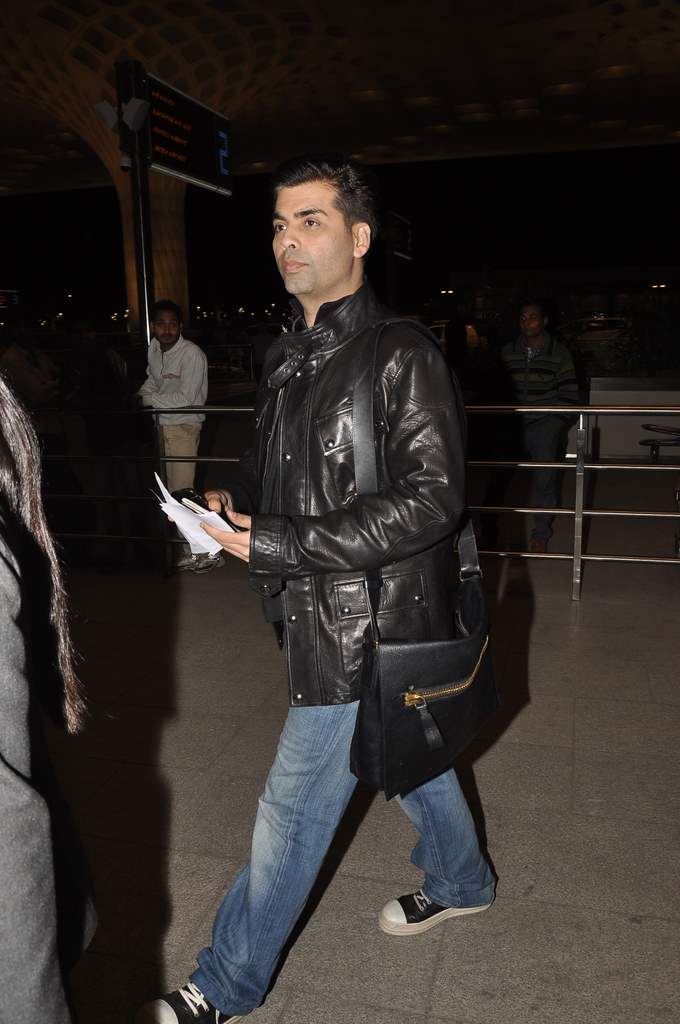 Hooda and Bhatt will be seen in the lead roles in ‘Highway’, which is scheduled to be released on February 21, 2014. The movie was previously screened in the Panorama section of the 2014 Berlin International Film Festival.

The music for the movie has been composed by A R Rahman and the album consists of nine original songs, with lyrics of eight tracks which have penned by Irshad Kamil.