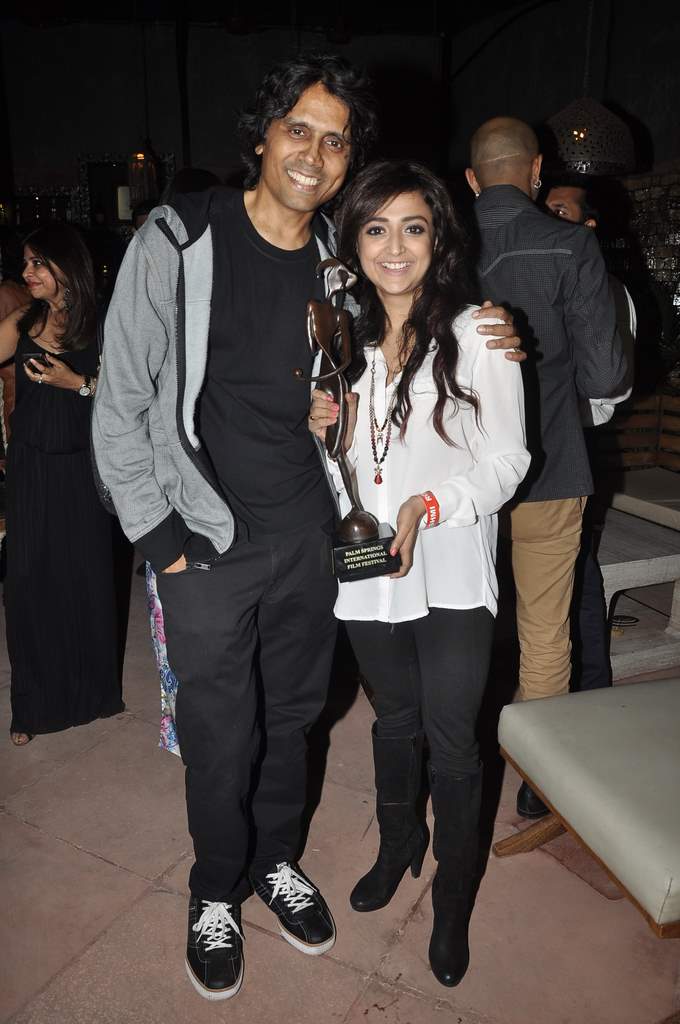 BollywoodGaram.com: Bollywood stars attended a success bash which was thrown by Nagesh Kukunoor for his movie ‘Lakshmi’. Some of the actors who attended the party included Ram Kapoor, Ayesha Takia, Satish Kaushik, Poonam Dhillon and Mini Mathur, among others.

‘Lakshmi’ is a story of a young girl who is forced into prostitution, harassed and forced to sleep with many men. During the release of the movie, Nagesh said that it is a true story and that he was not bothered by the box office results while he was making the movie, but simply wanted to convey the story to a particular sector of the audience.

The filmmaker went on to say that he wants to make a movie every year, without thinking about the figures.