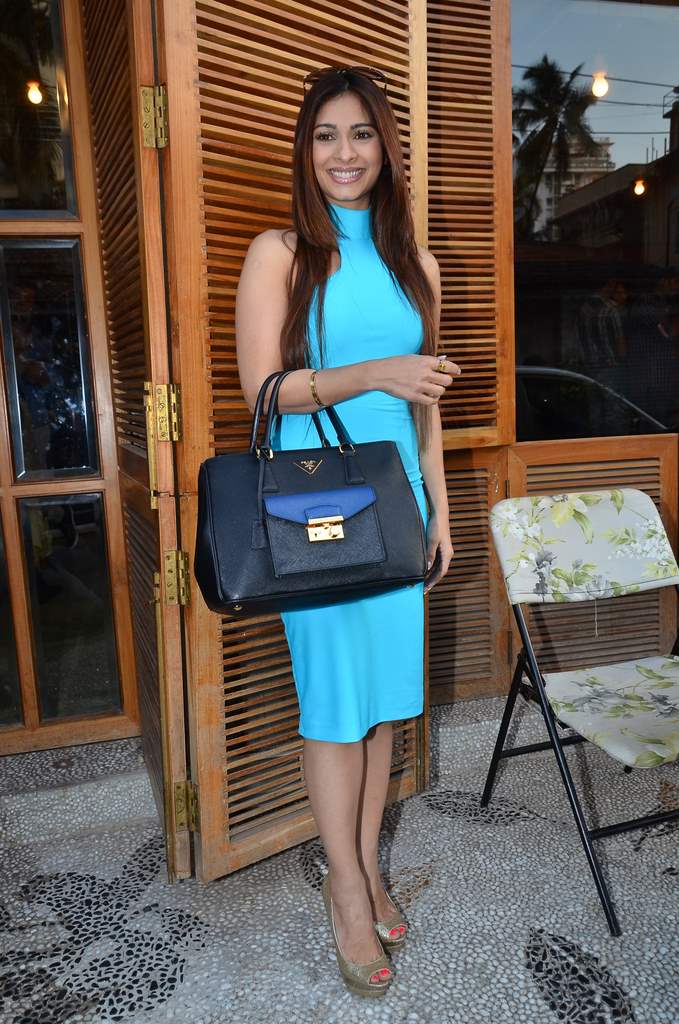 BollywoodGaram.com: Bollywood divas Tanisha Mukherjee, Aditi Rao Hydari and Sophie Choudry were snapped at Harsh Gupta’s store in Bandra. The actresses were seen browsing through an exclusive collection showcased by the designer at the store.

Tanisha recently came out of the reality show ‘Bigg Boss’, after which it was speculated that the actress and Armaan Kohli were seeing each other. The show garnered plenty of TRPs due to intimacy shown between the actors. Tanisha entered Bollywood with the movie ‘Sssshhh’, in the role of Mahek Gujral and also starred in a few south Indian movies.

The actress also starred in the Bengali movie ‘Mukti’.