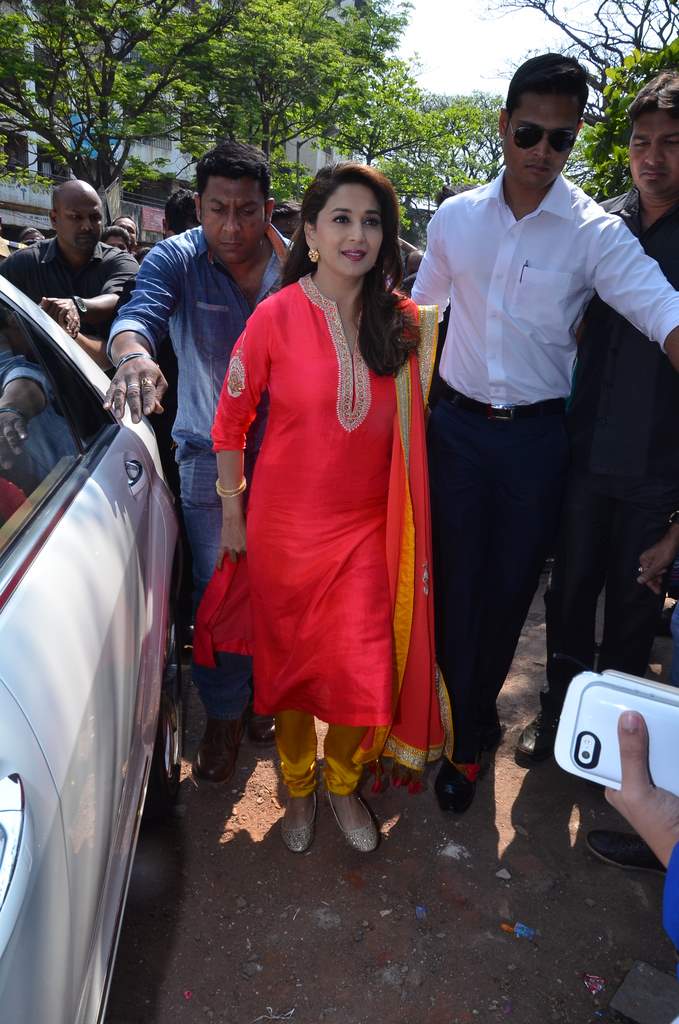 While talking about her role in the flick, Madhuri said that she never imagined a movie with both roles, both good and evil being played by women and that it is so relevant in today’s time. At the event, Dixit said that so many incidents are happening which have put a question mark on the security of women in the country, due to which it is the right time to release the flick which will narrate the women empowerment.

The upcoming movie will see Madhuri fighting for the rights of women in the conservative society.