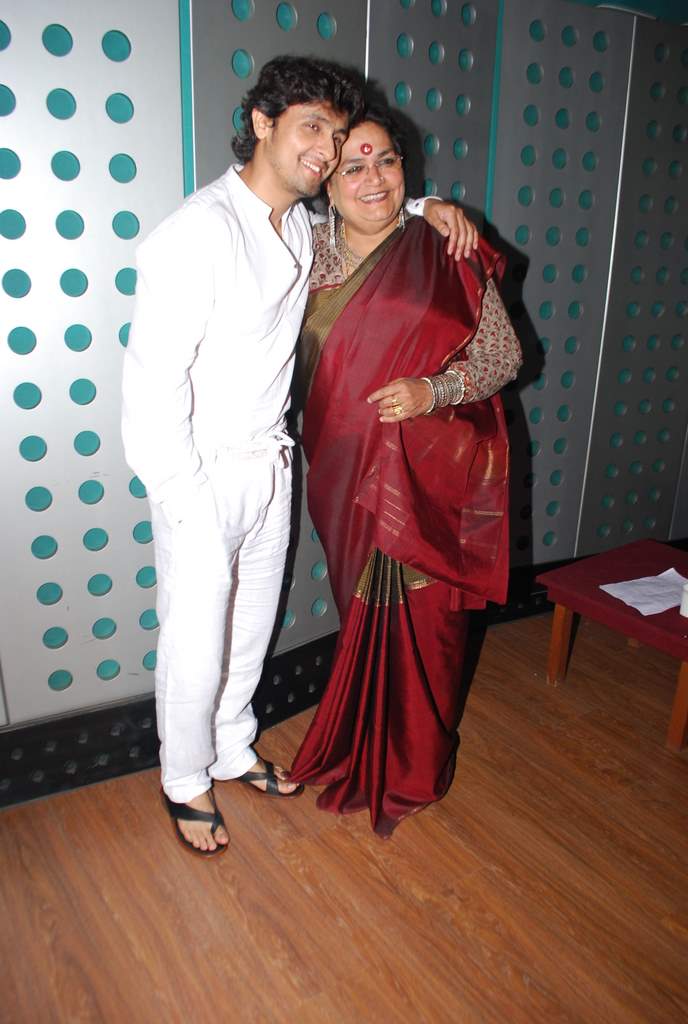 BollywoodGaram.com: Powerful Indian singer Usha Uthup – who is known for her immense talent – has lent her voice for the upcoming movie ‘Revolver Rani’. The new flick features Bollywood beauty Kangna Ranaut, who is currently enjoying the successful release of her movie ‘Queen’.

In the upcoming flick, Ranaut will be seen playing the role of a gangster woman and this is the first time that the famous singer has given playback for the Bollywood actress. Sources from the production unit said that Usha has sung the title track for the movie and the makers were looking for a husky deep voice, so no one else could have done it better than Usha.

Even though this is the first time that Usha has sung for Kangna, both stars are equally happy to be associated with each other. Kangna’s movie ‘Queen’ hit theaters on March 7, 2014 and has been appreciated by everyone. The movie also scored well at the box office when it comes to collection. In the movie ‘Queen’, the Bollywood star played the role of a small town girl whose marriage has been called off and she decides to go on her honeymoon alone.

The audience is looking forward to the upcoming movie ‘Revolver Rani’, which is all set to hit theaters on April 25, 2014.