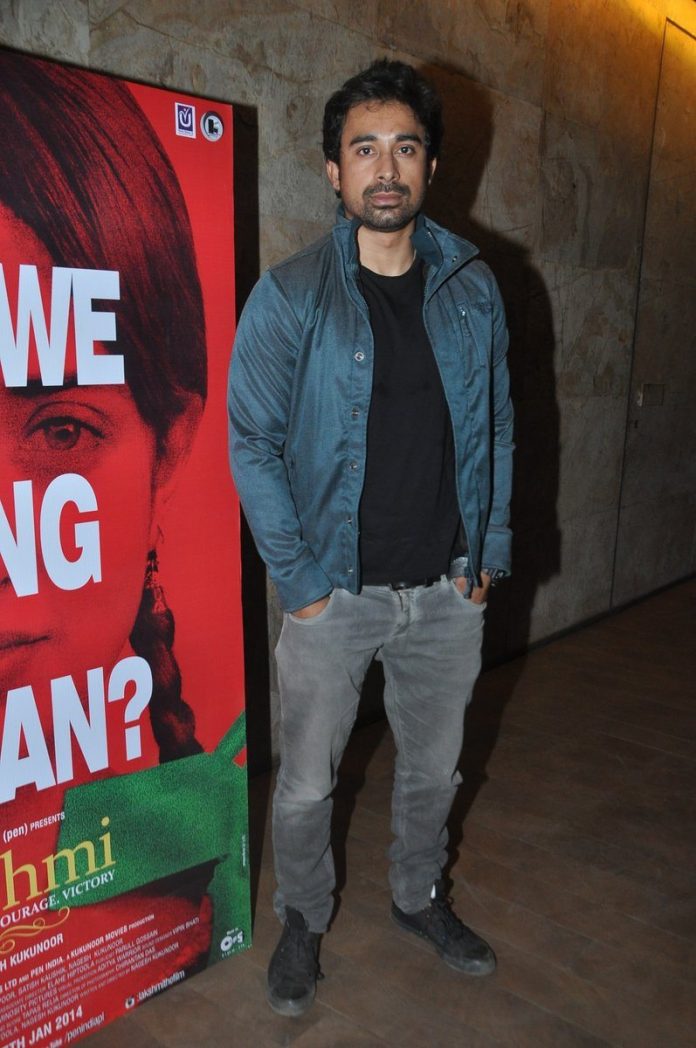 BollywoodGaram.com: TV actor and anchor Rannvijay Singh is the latest celebrity to be the talk of the town on social networking sites. Just a few days ago, the actor posted on his Facebook and Twitter pages that he is all set to get married in April 2014.

The announcement was accompanied with a picture, in which the actor was dressed up for what seemed to be his engagement. Reports say that the TV host and actor is getting married to Priyanka Vohra and the news is that the wedding of the heartthrob will be telecast on the popular video sharing site YouTube.

Reports say that the upcoming web series is created by Colosceum Media and One Digital Entertainment and will be aired on Mondays and Thursdays. The news was confirmed by the Chief Creative Officer of Colosceum Media, Rajiv Lakshman, who said, “I have known Rannvijay for years. His life has always been ‘happening’. He gets mobbed by girls, goes for adventure sports, and leads a rather interesting life in general.”

Gurpreet Singh, the COO of One Digital Entertainment said that they thought to chronicle the wedding celebrations and the whole planning of the wedding day. Media reports say that the wedding has been scheduled during the third week of April 2014.