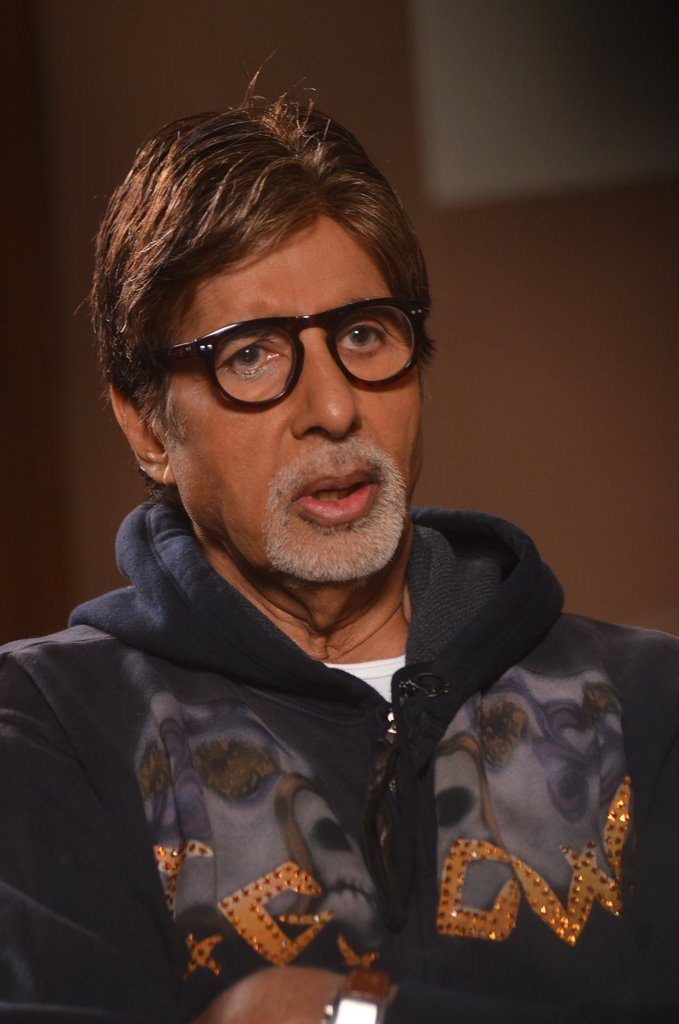 So far, Sadhil has interacted with many celebrities from all walks of life. The young host is known for asking funny questions and talks to the stars about their their childhood fears, favorite snacks, guilty secrets and more.

The upcoming movie ‘Bhoothnath Returns’ is all set to be released on April 11, 2014 and Amitabh will be seen as a ghost yet again.