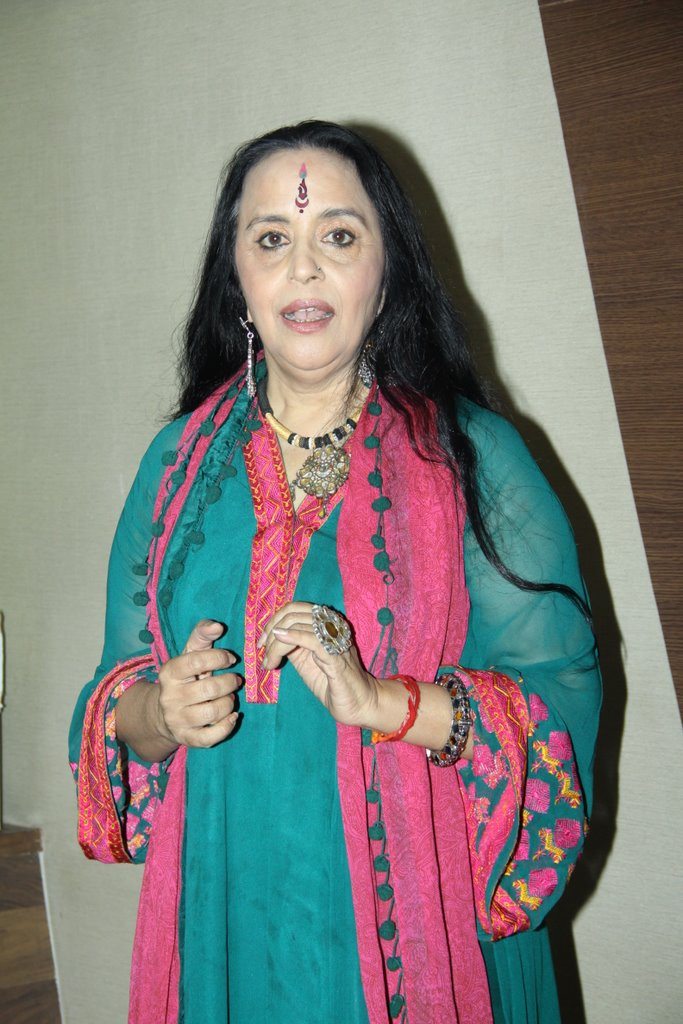 BollywoodGaram.com: Indian music maestros Kavita Seth, Salim Merchant, Ila Arun and Talat Aziz unveiled Times Music album, titled ‘Ishq Kamal’ by Ali Abbas during an event in Mumbai on April 2, 2014. Ever since childhood, Ali Abbas has been fond of music and began his career at the age of 15, after he found inspiration in Ustad Mehdi Hassan Khan Sahab, who is considered as the ‘Shehenshah-e-Ghazal’.

Abbas is a singer from Faisalabad, Pakistan and he made his debut as a professional singer in 2008 when he came to India to participate in a reality show. The singer did not win the reality show, but he still managed to win over many fans.

The show helped Abbas to become a sensation among fans who have appreciated his singing ever since.