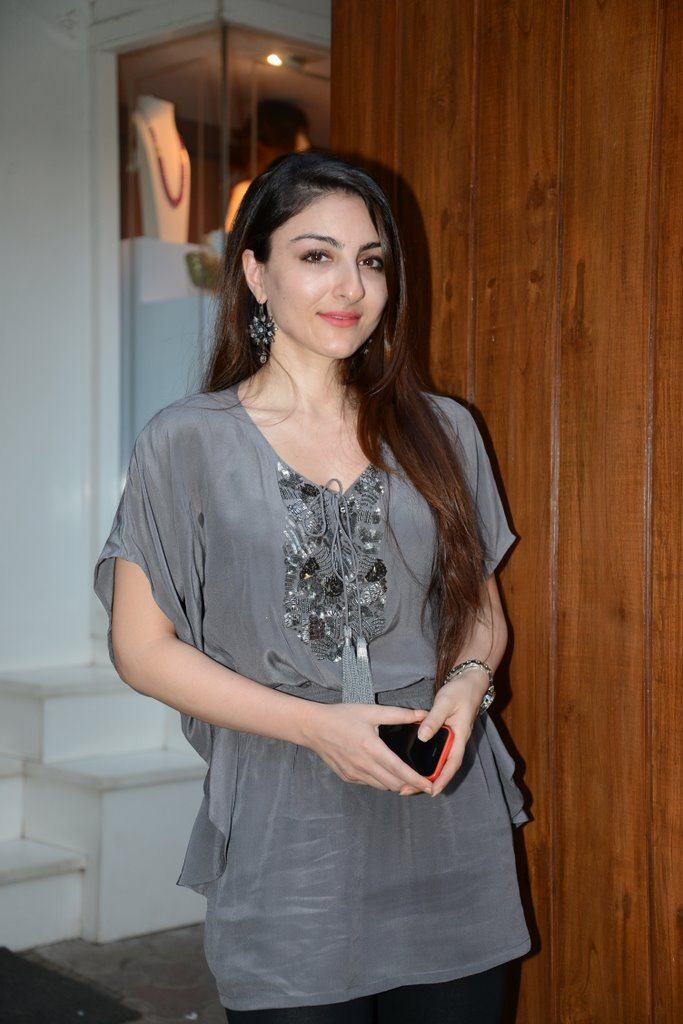 Aditya shot to fame with the blockbuster movie ‘Aashiqui 2’, in which he was featured opposite Shraddha Kapoor. The actor is currently shooting for the movie ‘Daawat-e-Ishq’.