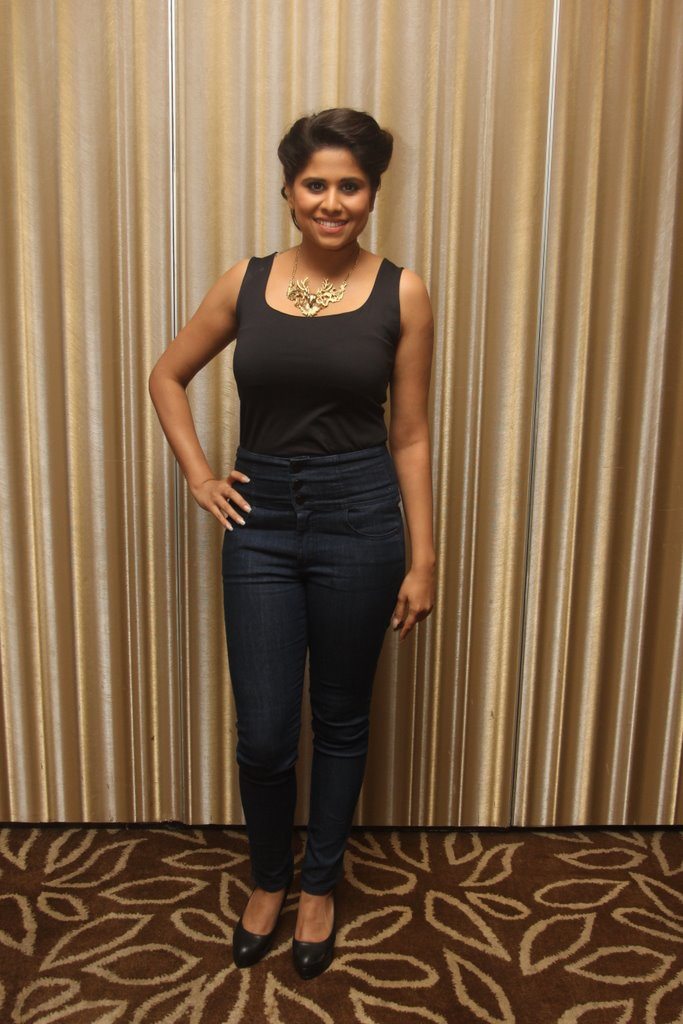 The movie features stories of three people who depend on incomplete letters. ‘Postcard’ depicts the life of a postman who gets unintentionally drawn to lives of the receivers of letters as he develops a habit of reading their letters. Sai previously appeared in the Hindi movie ‘Ghajini’ and has been featured in the Marathi movies ‘Rita’ and ‘Raada Rox’.