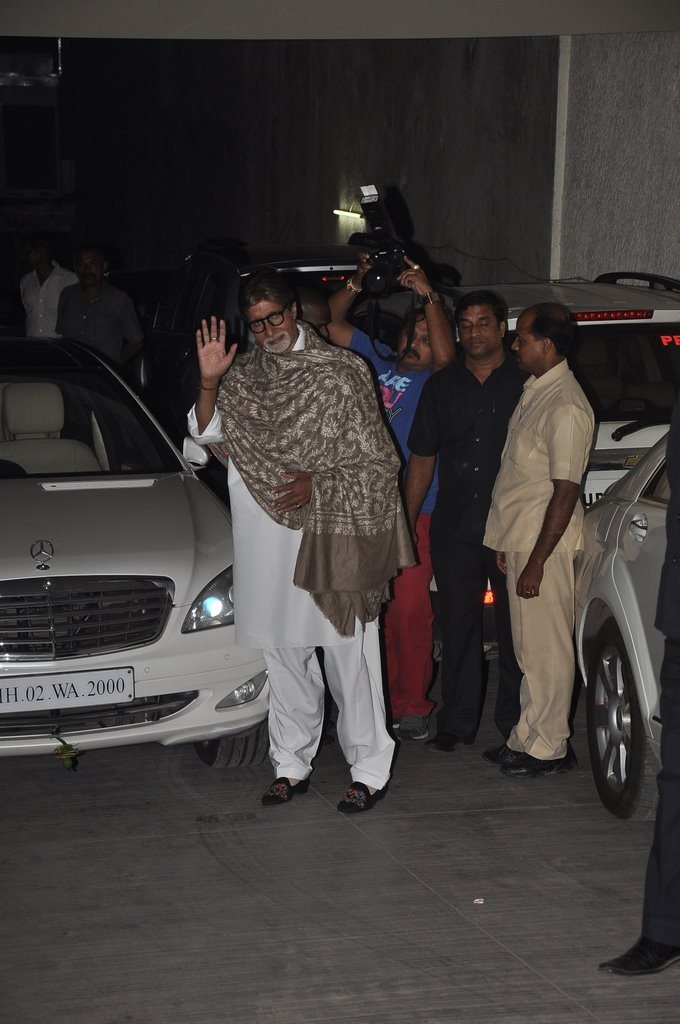 ‘Bhoothnath Returns’ is the Indian horror comedy which is all set to hit theaters on April 11, 2014. The movie is directed by Nitesh Tiwari and is jointly produced by Bhushan Kumar, Ravi Chopra, Ajay Kapoor and Krishnan Kumar.

The makers of the movie started shooting the flick on October 10, 2013. Actor Ranbir Kapoor will be seen in a cameo appearance.