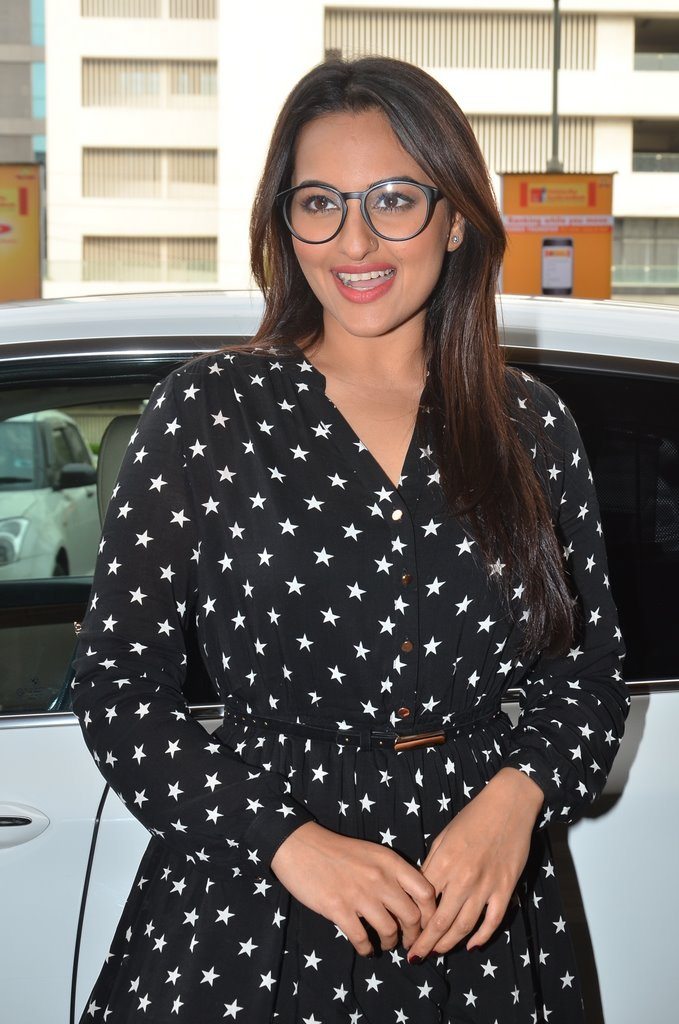 BollywoodGaram.com: Indian actress Sonakshi Sinha hosted a special screening of the animated movie ‘Rio 2’ for the children of Smile foundation in Mumbai on April 7, 2014. Sinha has lent her voice to the Hindi version of the popular flick.

During the screening, the 26-year-old star expressed that she feels great when they invite so many children and that a small gesture like this can make them very happy. The ‘Dabangg’ actress went on to say that whatever she does for the children is less and that she wishes to continue doing such things in the future. Sonakshi has a couple of movies lined up for 2014.

At the moment, the actress is filming movies ‘Action Jackson’ and ‘Tevar’.